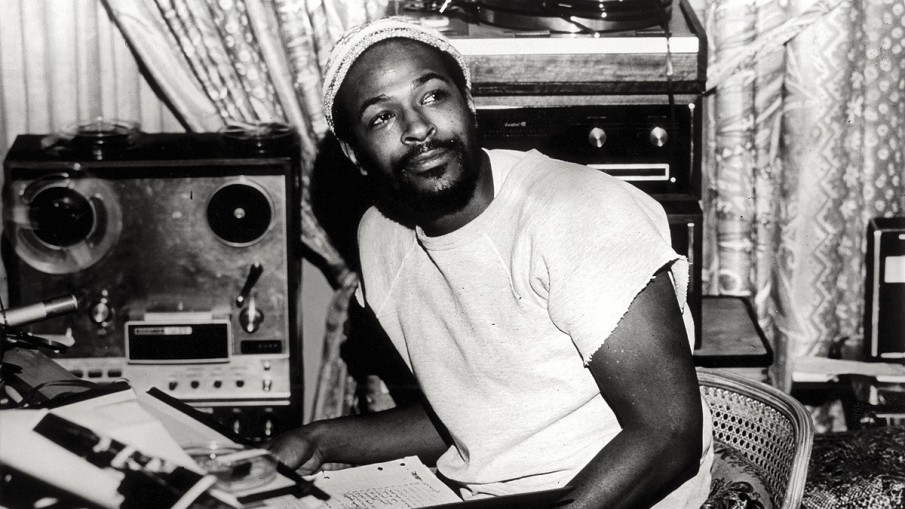 Motown legend Marvin Gaye died thirty years ago yesterday from gunshot wounds inflicted on him by his father. Stream five versions of his most popular song ever.

Motown legend Marvin Gaye died thirty years ago yesterday from gunshot wounds inflicted on him by his father. He was a day shy of his 45th birthday. The singer-songwriter made a profound impact on soul music and R&B, helping to define both genres through a string of hit albums including 1971’s What’s Going On, 1973’s Let’s Get It On and 1982’s Midnight Love which spawned the multi-platinum selling single, Sexual Healing.

Definitely Gaye’s most popular song ever, Sexual Healing has been sampled, remixed and covered several times since it was released on September 30, 1982. Head below to stream the best of those covers and remixes, including a live acoustic performance by Grammy-winning singer Ben Harper and a lively EDM take from Norwegian producer Kygo.

And as a bonus, revist the original song that won Gaye two Grammy Awards in 1983.

5 Songs You Must Listen To Today (Marvin Gaye Edition)