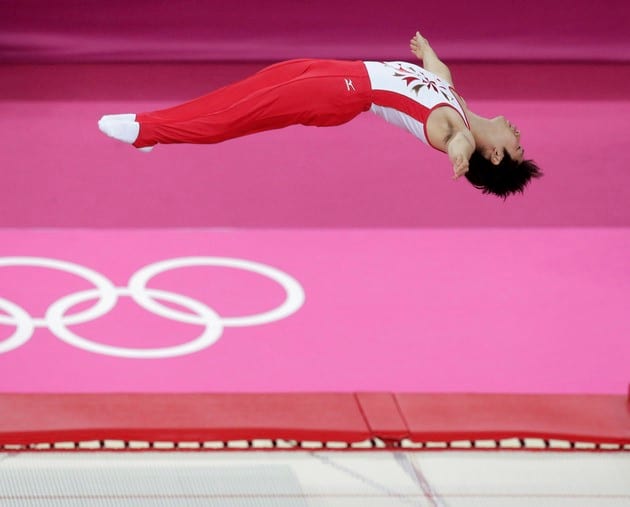 Majority of Olympic sports are usually popular all through the year but there are certain ones that most people believe, only exist once every four years.

Sports such as Fencing, Equestrian dressage and Synchronized swimming aren’t something you come across often. Most people might know little to nothing about these weird sports, but the delight to see these athletes at the top of their game is still sure to be well-known once the Olympics kick off.

Here are some of the more unusual sports we’ll be following up with during the Rio 2016:

Equestrian (Dressage)
This is possibly one of the wackiest sports at the Summer Olympics. It is a competition of dancing horses… More or less. The horse and rider must perform a series of prearranged movements in time with a piece of music.
The International Equestrian Federation describes it as “the highest expression of horse training.”
Dressage is a sport that might look a little silly and easy but it requires is a very high level of skill and a great connection between the horse and rider.

Synchronized Swimming
This is one sport you don’t encounter often. Synchronized Swimming is a mix of swimming, dance and gymnastics. Swimmers perform a synchronized routine consisting of moves in the water, accompanied by music.
These routines are judged based on how well each element is preformed and how in sync the team is. 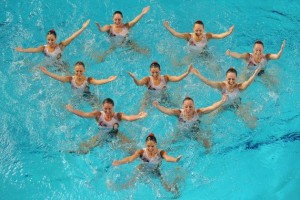 Race Walking
Race Walking is essentially a race where athletes walk as fast as possible but are not permitted to run. It looks odd but this event is a very popular athletic event and has been an Olympic sport since 1904. 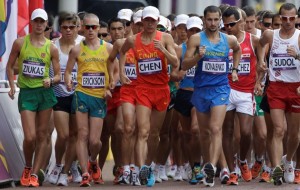 Fencing
A little known fact about fencing is that there are three weapons used. These are foil, épée, and sabre. Each weapon has its own rules and targets different parts of the opponents’ body.
The main objective in this sport is to effectively score 15 points on the opponent before reverse is the case. Each time a fencer scores a touch, he/she receives a point. 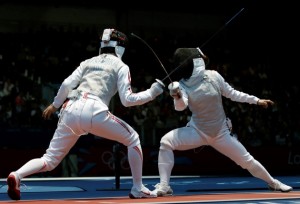 One Response to “5 Unfamiliar Olympic Sports”