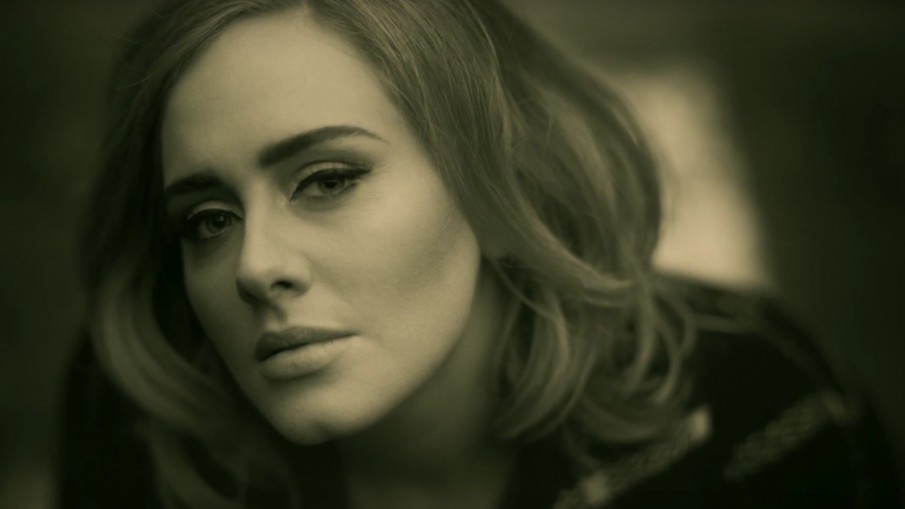 It’s been four years since Adele’s last album, 21, debuted at the top of the UK Albums Chart and almost as long since she released fresh material. This week, the British singer-songwriter and ten-time Grammy winner returns via Hello, an emotive single (aren’t they all?) from 25, her eagerly-awaited third studio album due out on November 20. Watch the song’s beautiful, minimal video below.