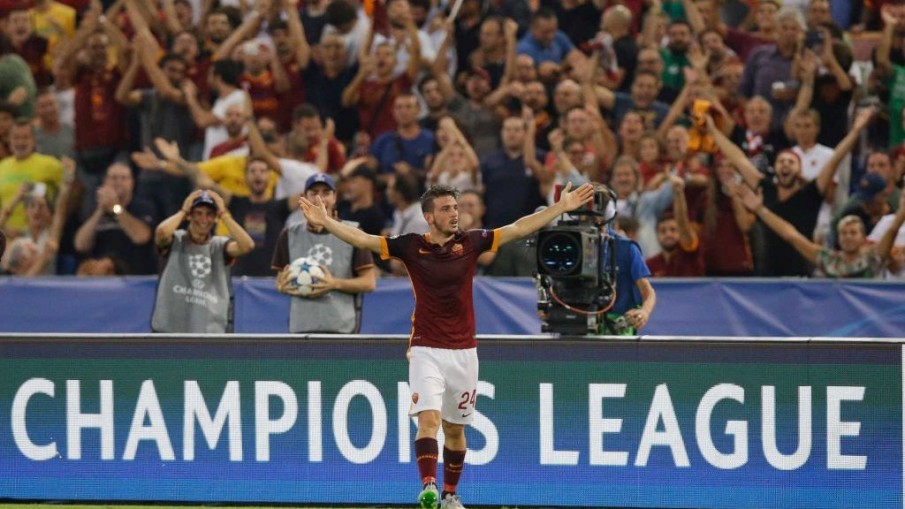 Eight UEFA Champions League games were played last night with big wins for Chelsea (finally!), Bayern Munich and Bayer Leverkusen. Elsewhere, Arsenal suffered a shock defeat to Dinamo Zagreb, AS Roma did well to hold Barcelona to a 1-1 draw at the Stadio Olimpico and Hulk was outstanding in Zenit St Petersburg’s 3-2 win away to Valencia. We’ve picked seven goals worth watching more than once. Enjoy.

Too little, too late: Theo Walcott pulls one back for Arsenal in Croatia

Rewind: Watch The Best Goals Of The Weekend

Rewind: Watch Highlights Of The U-17 World Cup Final