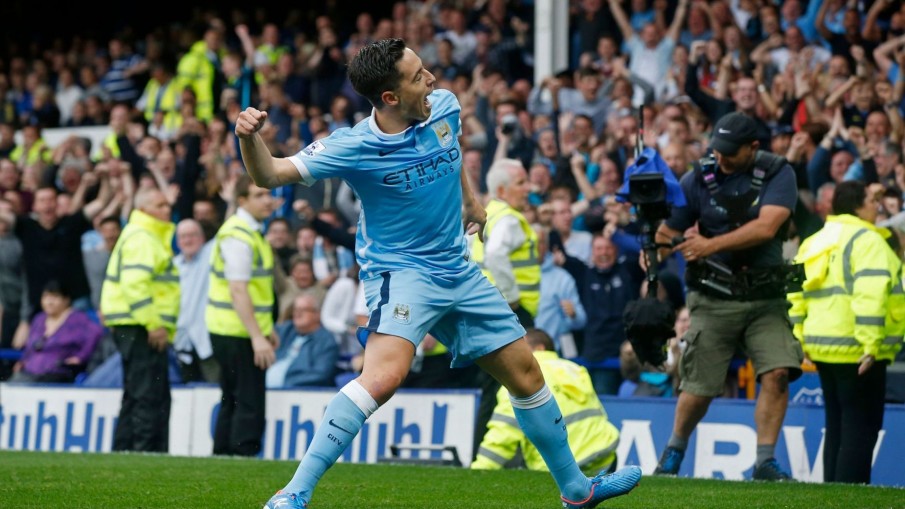 We’re hopping around quite a bit for this Monday’s selection of the best goals scored in last weekend’s European football games. Try to keep up.

1. First, Morten Nordstrand for AGF in the Danish 1st division

3. Here’s another sweet bicycle kick goal, via Lucas Ocampos in the French Ligue 1

4. In the same game (Marseilles vs Troyes), globetrotter Lassana Diarra did this

6. In the Serie A, Marco Alonso rubbished the AC Milan wall and goalkeeper Diego Lopez

7. And Hakan Çalhanoğlu pulled off something similar in Germany

8. Back to England where Diego Costa ran 100 yards in the rain to score against West Brom

9. Six minutes later, James Morrison pulled one back for the hosts in clinical fashion

10. And from the Championship, Marco Matias’ epic strike for Sheffield Wednesday

Rewind: Watch The Best Goals Of The Weekend

Rewind: Watch Highlights Of The U-17 World Cup Final