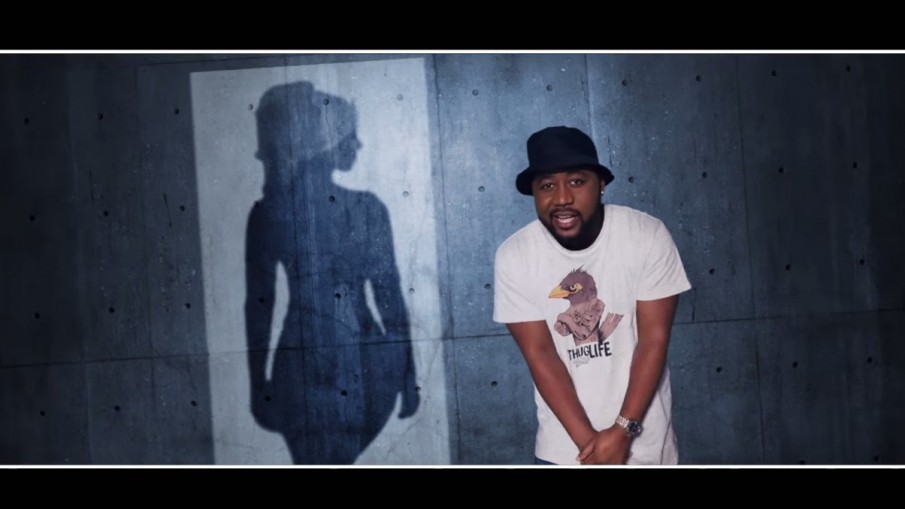 Explicit dopeness for the discerning ear.

“Put out two singles that made ni**as push their albums back,” fast-rising South African rapper Cassper Nyovest brags on his potent new single, Phumakim. And rightly so: the 23-year old’s two previous singles—Doc Shebeleza and Gusheshe—are so far the most successful hip hop songs released in South Africa this year, with the former racking up over 200,000 downloads till date.

Engineered by Zimbabwean Drunk In Love co-producer Brian Soko, Phumakim is a hard-hitting track fueled by its trap-influenced instrumental, Nyovest’s unapologetically boastful rhymes and a catchy hook that benefits from a generous dose of Auto-Tune. Stream/download the song below and keep an ear out for Cassper Nyovest’s debut album Tsholofelo, arriving July 31st.

Out Of Africa: Five Hip Hop Songs You Must Download Today

You Need This One-Hour Ghanaian Mix In Your Life