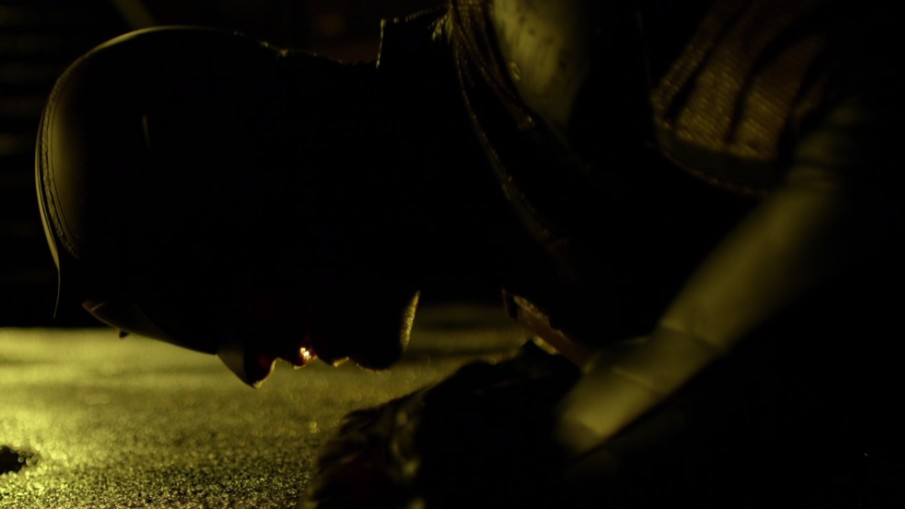 The first installment of the multipart full-length trailer for the second season of Daredevil introduces Frank Castle aka The Punisher, a homicidal vigilante who deals capital punishment to criminals in the series’ fictitive world of Hell’s Kitchen as he seeks to avenge the deaths of his wife and two children. His extreme methods inevitably set him up for a clash with Daredevil, whose crime-fighting tactics are decidely more forgiving. Female assassin Elekra also makes an appearance in the explosive trailer. Daredevil returns on March 18.

Get started with GTCrea8
GIST
Shows
YOU ARE READING

This Week In Epic Trailers: Daredevil Returns With The Punisher

This Week In Epic Trailers: Daredevil Joins Forces With Elektra

This Week In Epic Trailers: The Legends Of Tomorrow Are Coming