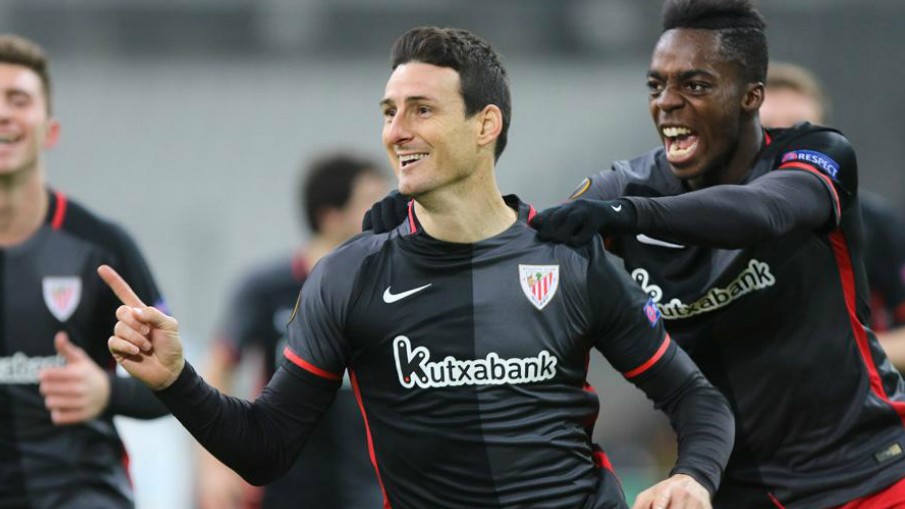 Fifteen first leg games were played last night in the Europa League round of 32 with highlights including Valencia’s 6-0 mauling of Rapid Vienna and Manchester United’s embarrassing 2-1 loss to FC Midtjyland—a team that was beaten 9-1 on aggregate by Napoli in the group stage of the competition, had not played in two months and had only won once in their last ten games. Watch the best of thirty-one goals scored below.

3. Denis Suárez for Villarreal (versus Napoli)

Rewind: Watch The Best Goals Scored In The MLS Over 20 Seasons