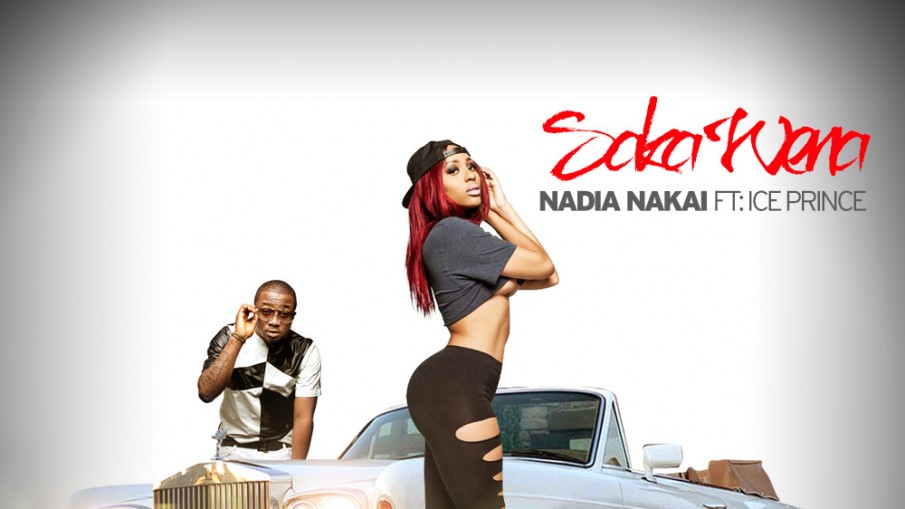 There are not nearly enough female rappers bringing the heat on the continent, so we’re quick to get excited when an African femcee drops some fire.

Premiere: DRB’s TeeZee Hooks Up With Ajebutter22 + Ayo Jay For ‘Tell Me’

Download Dtone Martins’ Brilliant Yoruba Version Of ‘Stay With Me’