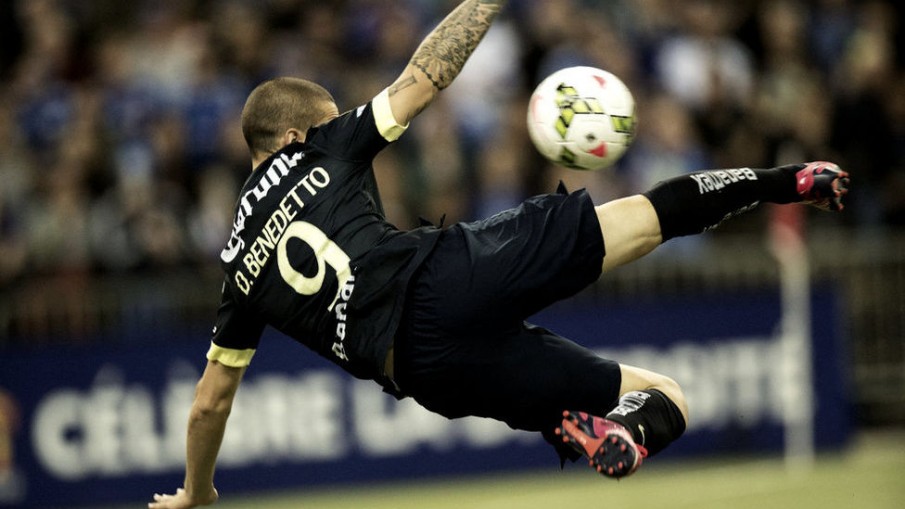 What’s not to replay?

Out of nothing, James Rodríguez produced this astonishing goal for Real Madrid against Almeria last night.

Almost as sweet to watch as his 2014 World Cup ‘Goal of the Tournament’.

Bayern Munich will be looking to move past Tuesday’s 0-2 loss on penalties to Borussia Dortmund in the DFB-Pokal semis, but Lewandowski’s never-say-die opener on the night is the stuff of good memories.

Club América striker Darío Benedetto shredded Montreal Impact in the second leg of the CONCACAF Champions League final with a hat-trick of fine goals. We’re replaying this one.