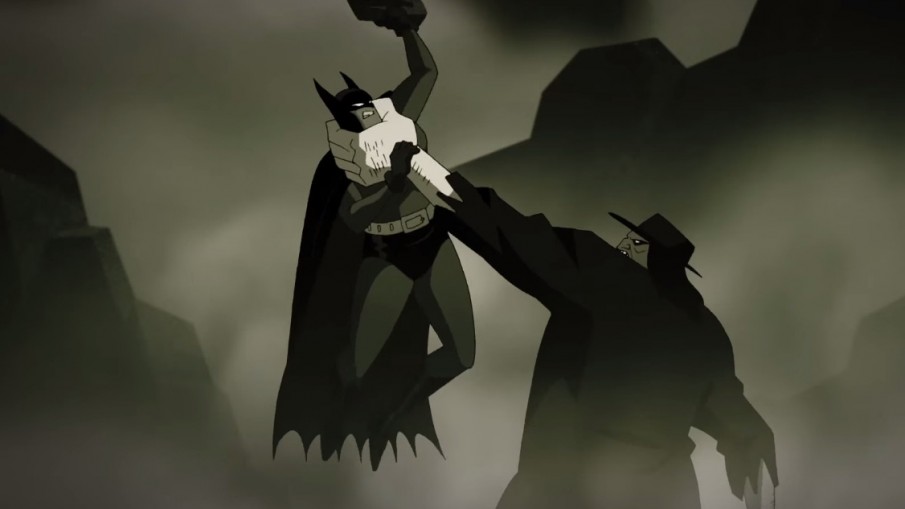 We really wish it was longer.

Created by comic book artist Bob Kane and writer Bill Finger, the Batman character was introduced in issue #27 of Detective Comics, published in May 1939. Seventy-five years later, the DC Comics crime-fighting superhero has grown into a global pop culture icon, appearing in countless comics, eleven movies, nine television series and several video games with much more to follow for sure.

Kicking off the year-long Batman 75th anniversary celebrations, Bruce Timm (producer of the Emmy-winning show, Batman: The Animated Series) has created a throwback short, Batman: Strange Days which pits the Dark Knight against supervillian Hugo Strange and a terrifying giant. We really wish it was longer.

The Scariest Prank On The Internet Gets An Even Scarier Sequel

5 Short Videos You Must Watch Today