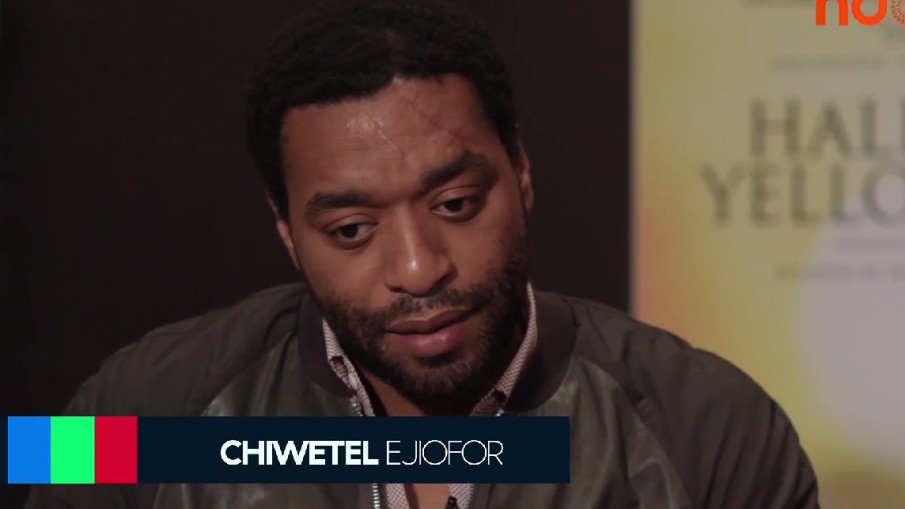 We won’t even lie, we’re jealous.

Trust the guys at Ndani TV to jump on anything worth jumping on. They somehow managed to stage a sit-down with several members of the cast of the Half of a Yellow Sun movie including man of the moment, Chiwetel Ejiofor, and film director Biyi Bandele. And then there’s that very priviledged attendance of the movie’s first screening at the Silverbird Galleria. We won’t even lie, we’re jealous.