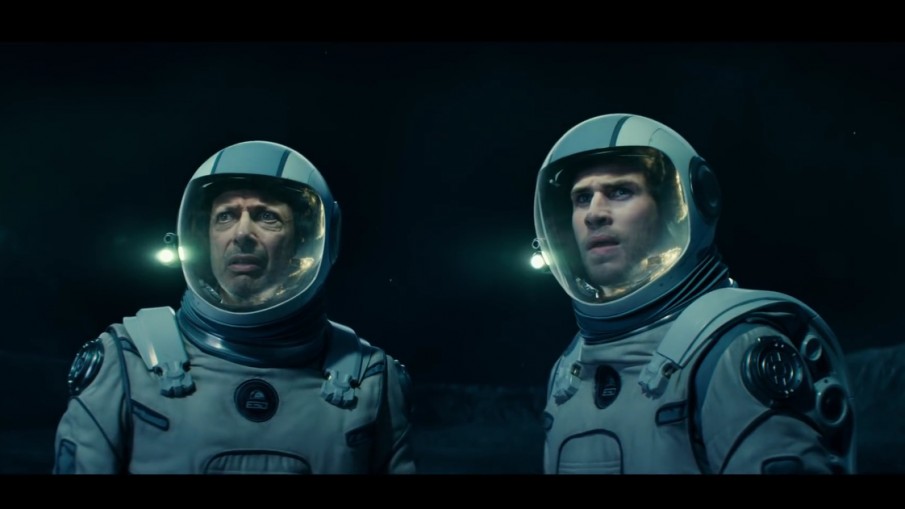 The aliens are back.

The first look at Independence Day: Resurgence, the sequel to the 1996 alien invasion blockbuster, Independence Day, is here. Set twenty years after the incidents of the first film, humankind is once again facing an alien threat and must defend itself. With his character written out of the sequel, there’s no Will Smith to save the day, but Liam Hemsworth appears to be a worthy replacement. Watch the trailer below.