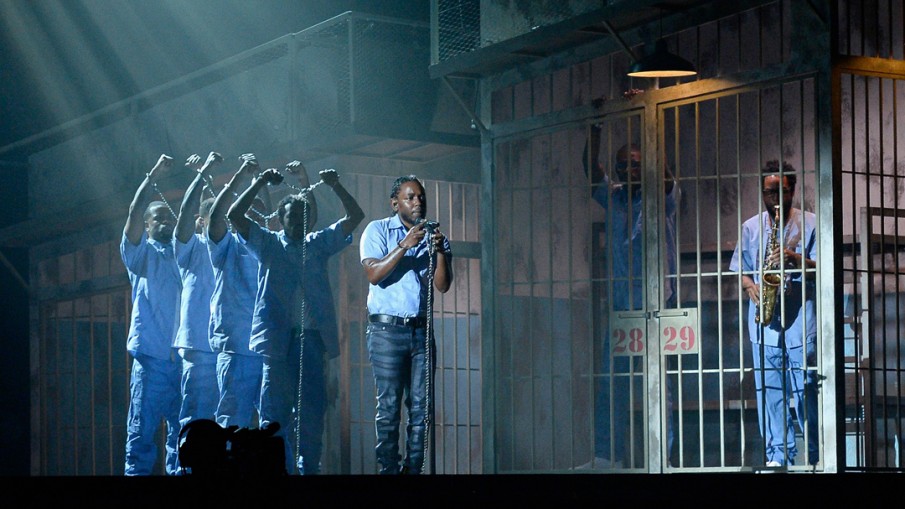 Earlier this morning, rap maestro Kendrick Lamar lit up Los Angeles’ Staples Centre—venue of the 58th Grammy Awards—with a politically conscious and lyrically relevant performance of The Blacker the Berry and Alright, songs from his platinum-certified masterpiece, To Pimp a Butterfly. Although he missed out on the coveted Album of the Year and Record of the Year prizes, the Compton native won five awards from eleven nominations at this year’s ceremony and capped his outstanding showing with a potent delivery that left no one in doubt as to who the man of the year is. Socks blown off.