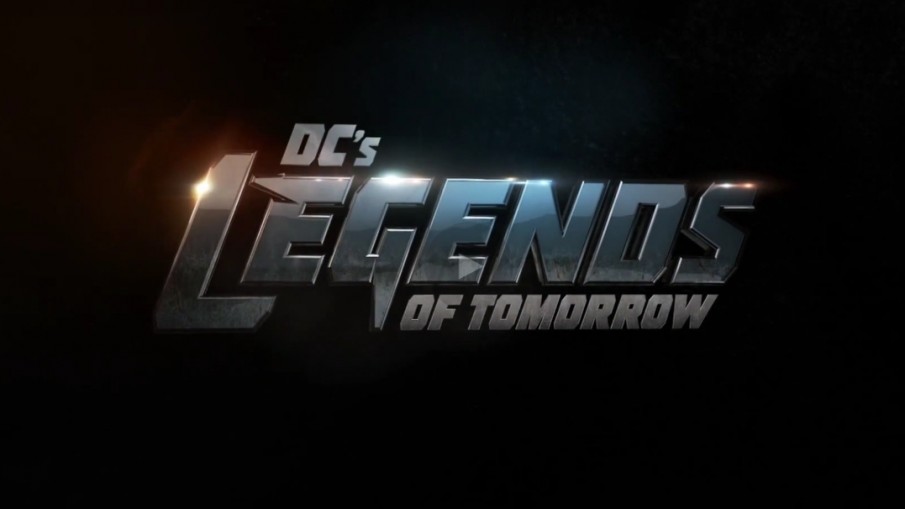 This is a big deal.

If you like superheroes, we predict that Legends of Tomorrow will be you next favourite TV series. A spin-off of the popular DC Comics series, Arrow and The Flash, Legends of Tomorrow brings together eight heroes and villains including The Atom, Firestorm, Hawkgirl, Hawkman, White Canary, Captain Cold and Heat Wave in a quest to save the world from Vandal Savage, an immortal conqueror.

There’s time travel, fighting, exploding stuff, bits and pieces of actual history all coated with DC’s signature coolness in the series’ first full-length trailer, more than enough to get you excited ahead of its January 21, 2016 premiere.

Get started with GTCrea8
GIST
Shows
YOU ARE READING

This Week In Epic Trailers: The Legends Of Tomorrow Are Coming

This Week In Epic Trailers: Daredevil Returns With The Punisher

This Week In Epic Trailers: Daredevil Joins Forces With Elektra