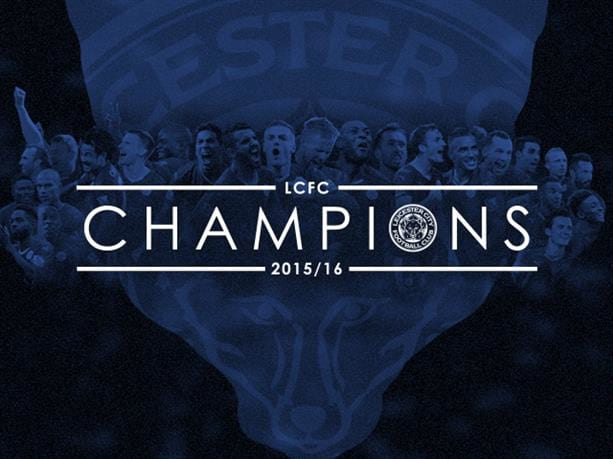 In the 23 years history of the English Premier league, no team has surprised everyone like Leicester City.

This premier league season has been the most surprising season in the 23 years history of the English Premier league, as we all watched in amazement, we have seen a dream come true and also seen the former champions ‘Chelsea’ set a record for the lowest place a former champion has finished a season. A lot of managers were sacked, ALL pundits and analysts got their predictions wrong, but the season was fun. We have a video below from BBC analyzing the Leicester feat, also you can see all Harry Kane’s goals and Mesut Ozil’s assists. We would give you our GTCrea8 end of season European league awards soon.

One Response to “Leicester City…Stuff Of Dreams”

Rewind: Watch The Best Goals Scored In The MLS Over 20 Seasons