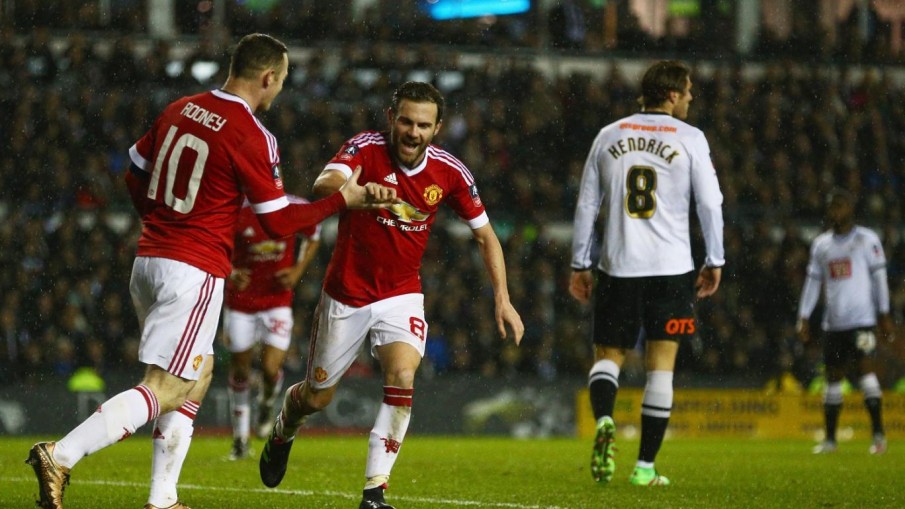 With the weight of expectation heavy on the players and their manager for a while now, Manchester United was definitely bent on not letting anyone down last night at Derby County’s iPro Stadium. But the road to hell, they say, is paved with good intentions, and we’ve seen United hammered in their own backyard by lesser teams, so forgive us if we weren’t a hundred percent confident going into the Red Devils’ FA Cup fourth round game against a Championship side.

But Rooney’s 16th-minute curled strike, his sixth in as many games, two more goals from Daley Blind and Juan Mata and a fantastic man-of-the-match performance by Anthony Martial were enough to see off the enterprising hosts who scored one fine goal of their own to pile on the pressure before the break. Watch all four goals from the game in chronological order below.

On to the next one.

Rewind: Watch All The Goals From Derby County vs Manchester United