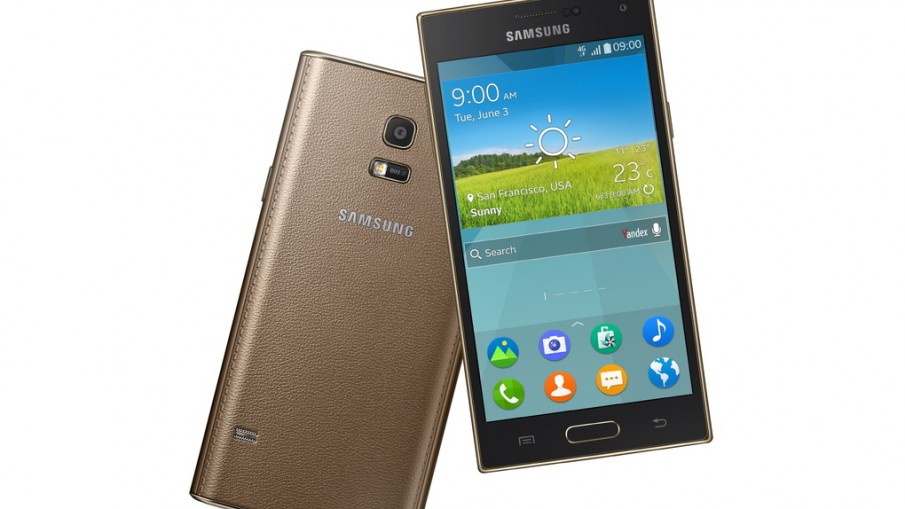 The alternative to Android no one asked for.

Effectly deployed in the Korean company’s cameras and Gear smartwatches, the Samsung-driven Linux-based Tizen operating system has finally found its way into a smartphone: the Samsung Z. The device slated to be launched first in Russia in the third quarter of 2014 features a 4.8-inch AMOLED display, an 8-megapixel camera, a fingerprint sensor (like its distant relative, the Galaxy S5) and a 2.5GHz quad-core processor to run the whole show.

With Samsung already a market leader with its range of Android phones, you may wonder if there’s any point investing in the emergent open-source OS. Samsung argues that Tizen’s “fast, optimal performance with improved memory management” along with its “faster startup time and immediate multi-tasking capabilities” justify the effort of developing an entire store of quality apps to capture a share of the Android and iOS-dominated smartphone market. Or it could just be Samsung’s bid to own the software that runs inside its all of its devices. We’ll see.

This Is The iPhone You’ll Be Dying To Own