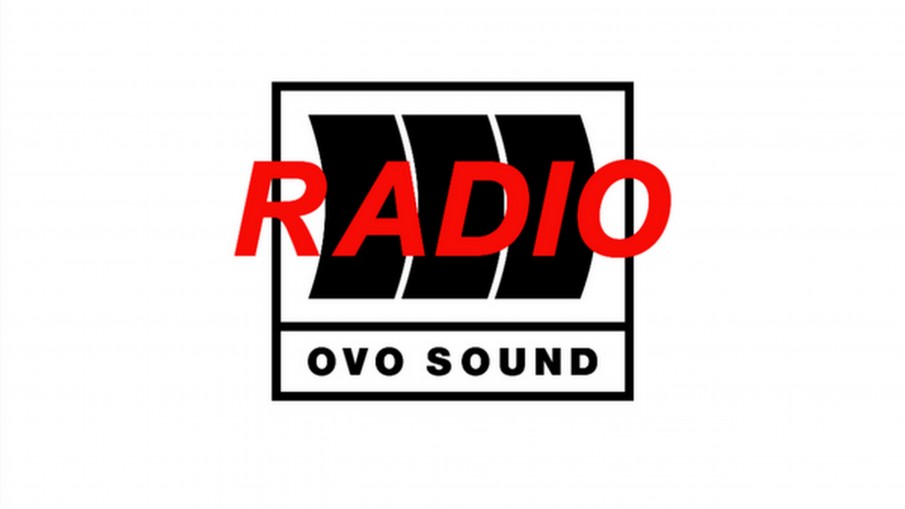 You need to listen.

It wasn’t released as a single, but Ojuelegba quickly became the crowd favourite on Wizkid’s 2014 album, Ayo. Last weekend, the mid-tempo track got a new lease of life (and great international exposure) via an unofficial remix featuring slick guest verses from Drake and UK grime superstar Skepta. Stream below, as heard on Drake’s OVO Sound Radio premiere show.