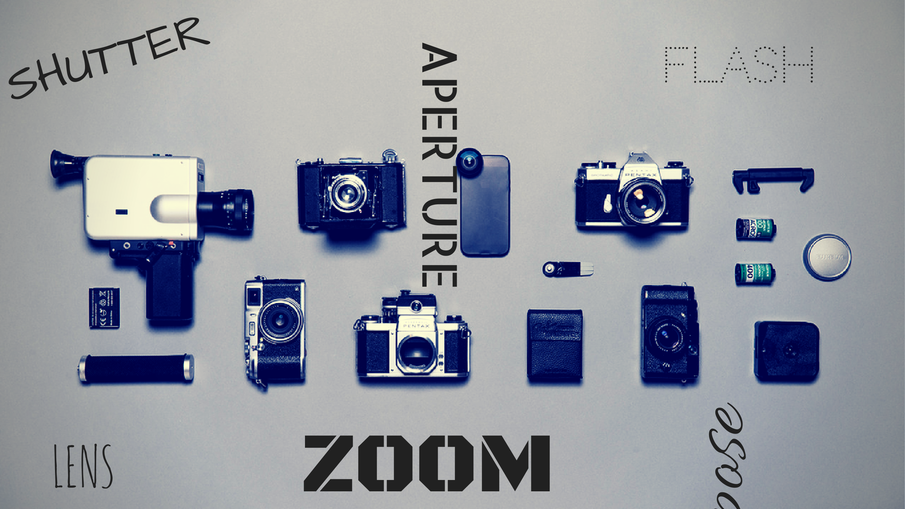 Whatever you do, don’t try this at home.

Fire breathing is a dangerous spectacle created when fuel is sprayed from the mouth over an open flame. In the amazing photo below, a Hausa man can be seen ‘breathing out fire’ (like a dragon would) at a festival, arresting the crowd of onlookers. Can you see the bottle of fuel in his left hand? 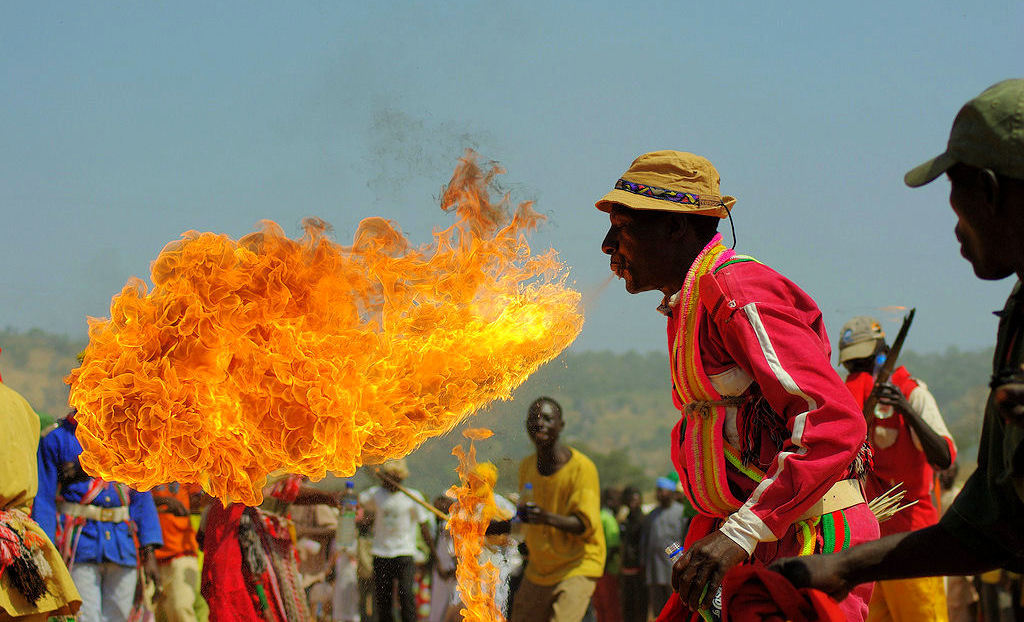 Quick fact: There’s an equally dangerous art known as fire eating. It involves putting a flaming object into the mouth and subsequently extinguishing it. Don’t try that at home either.

Snaps: The Coolest Photos From The GTCrea8 Campus Storm In U.I.