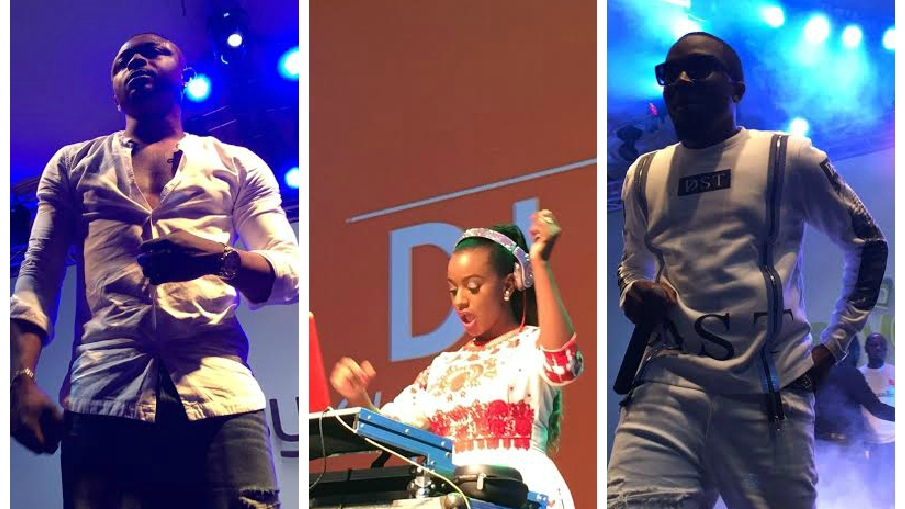 GTEasy Savers, GTBank and Etisalat’s cool new account for mobile phones was premiered yesterday at the University of Abuja and the University of Lagos simultaneously. The show at UNIABUJA featured Ice Prince, Sean Tizzle and DJ Cuppy in concert, while the one at UNILAG starred the triple threat of Olamide, Orezi and Lil Kesh. See photos from the Abuja event below. 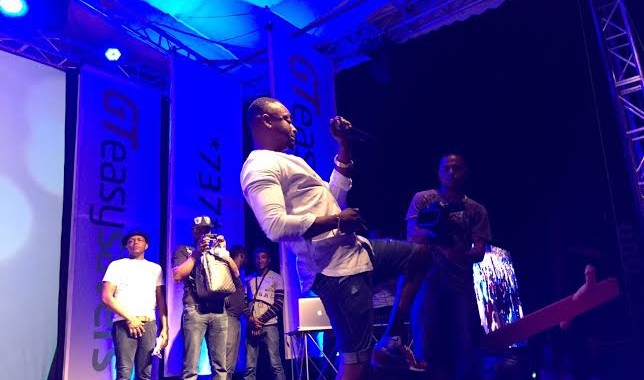 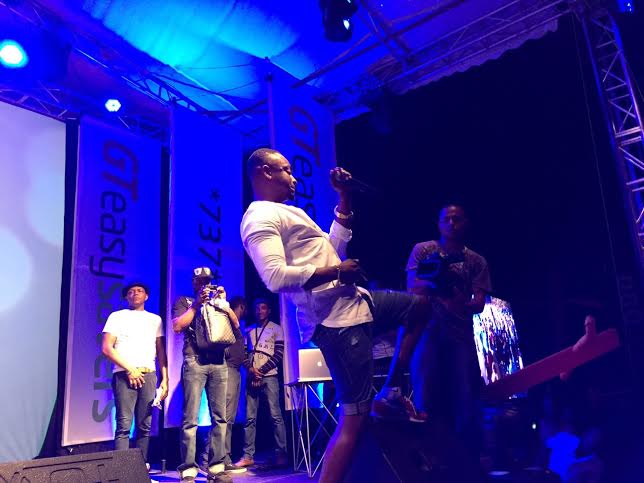 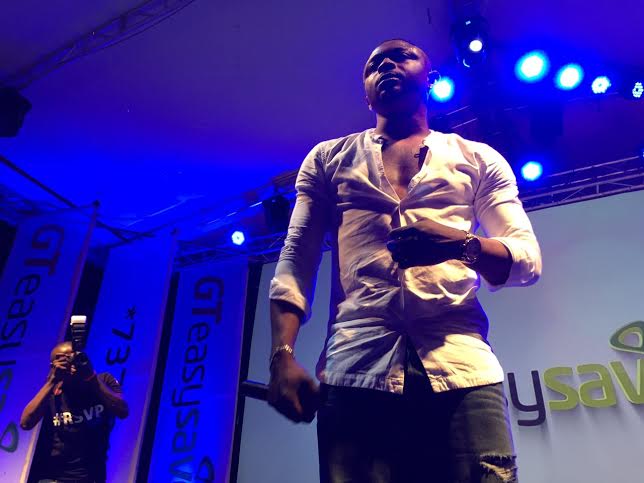 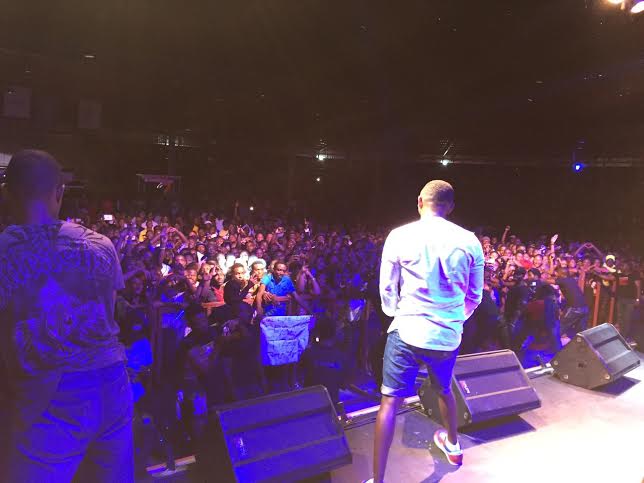 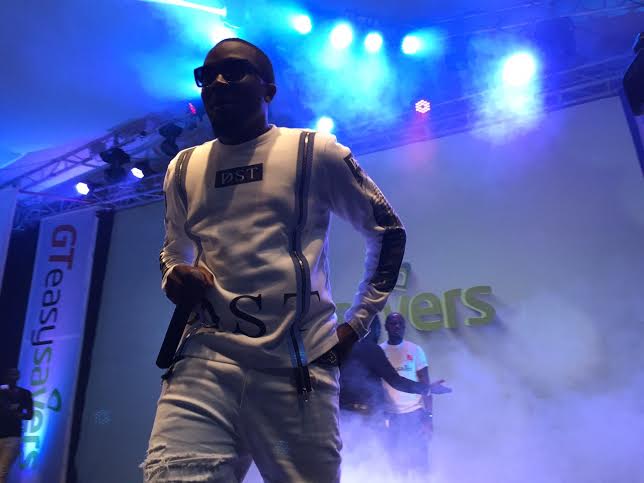 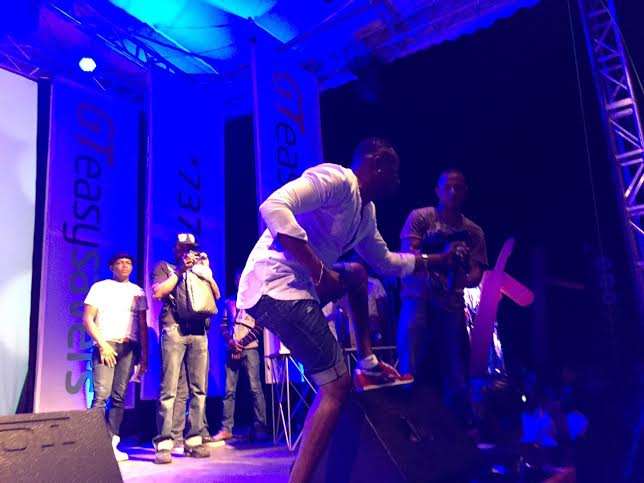 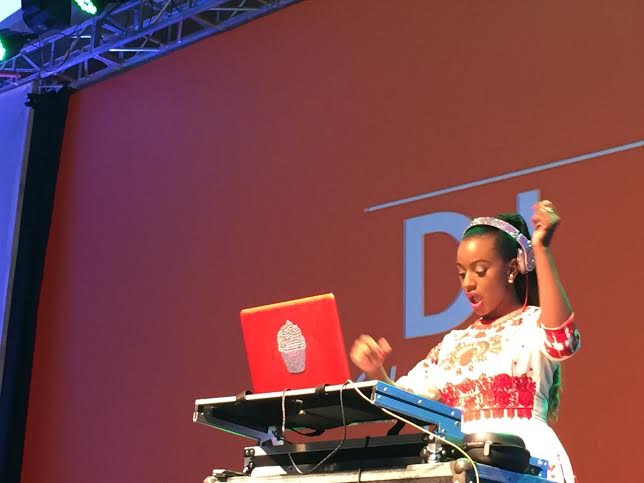 GTEasy Savers works on ANY phone with an active Etisalat SIM. Sign up for the account is a no-brainer: it doesn’t require Internet data and you’ll get bonuses on airtime recharge along with an unusually high interest rate of 3.9%. Dial  *737*0# on your Etisalat line to begin. If you need further convincing, click here.

Get started with GTCrea8
GIST
Events
YOU ARE READING

Snaps: Olamide And Wizkid Arrive In London For The GTCrea8 UK Concert

Snaps: More Photos From The GTCrea8 Campus Storm In FUTA

Snaps: Festival Of Fun At LAUTECH