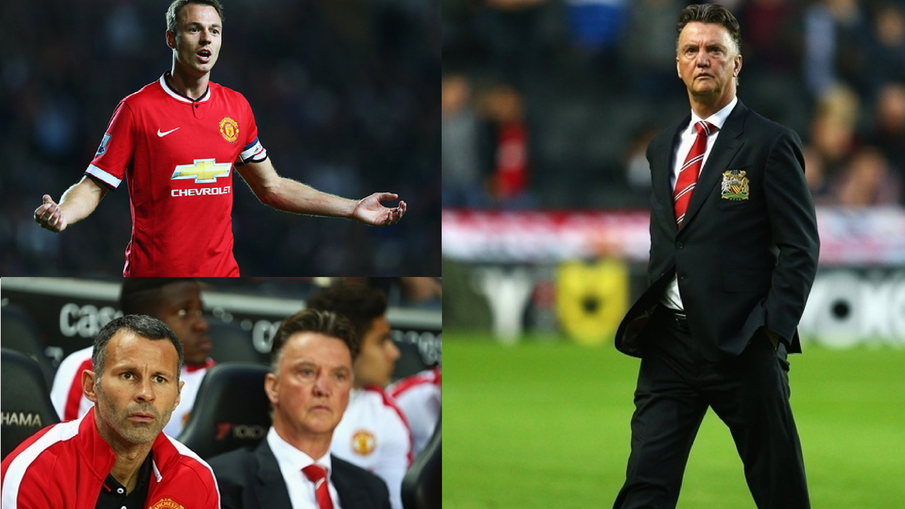 On the same day that the club announced its record-breaking £59.7 million signing of Argentine midfielder Ángel Di María from Real Madrid, Manchester United was pounded 4-0 away by MK Dons, a relatively unknown third division team, and swiftly exited the Capital One Cup.

Although United started the game well, an unfortunate turn of events for van Gaal’s boys came in the 25th minute when defender and captain for the night Jonny Evans mistimed a pass to goalkeeper David de Gea and gifted the home team a goal on a platter of gold. From then on, it was pretty much a one-sided affair that ended in United’s humiliation. Watch the game’s highlights below.