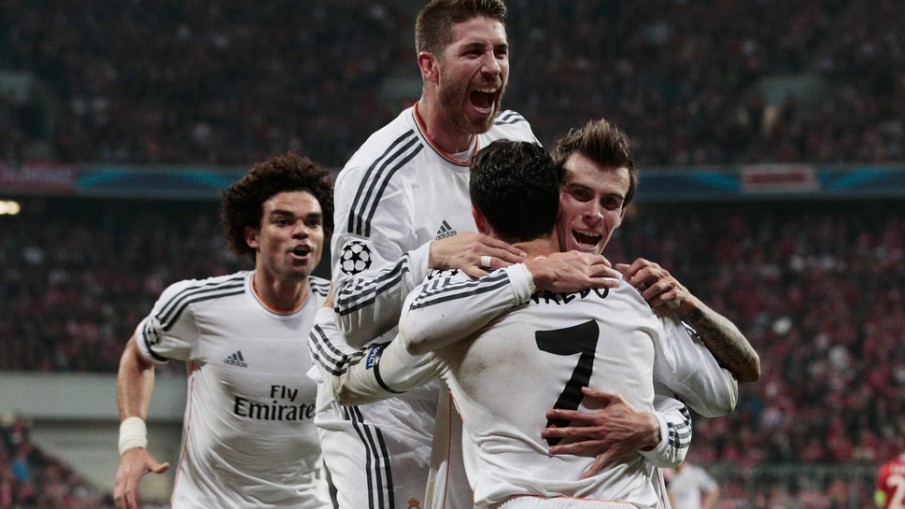 The humiliation was televised.

Even the scoreboard couldn’t have believed what it was displaying during last night’s Champions League semifinal game at the Allianz Arena as Cristiano ‘Big Problem’ Ronaldo completed Real Madrid’s demolition of Bayern Munich with an intelligently-taken free-kick that went right under the airborne Munich defensive wall. Out of position and without a chance, Bayern goalkeeper Manuel Neuer was rooted to the spot. Talk about televised humiliation.

Rewind: The Goal That Won The World Cup (Video)