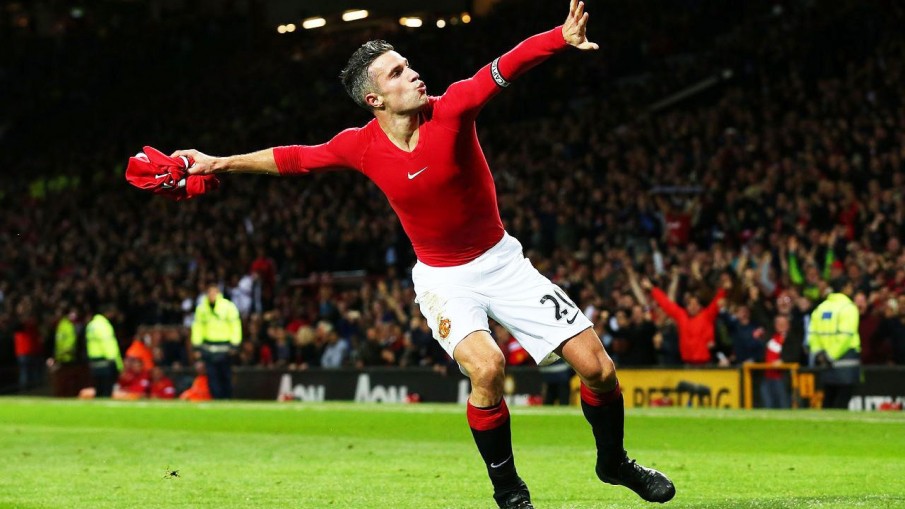 From West Ham’s shock win over Manchester City to United’s last-gasp goal to draw Chelsea at Old Trafford, last weekend’s English Premier League action was as dramatic as any. These moments will not be forgotten too soon. 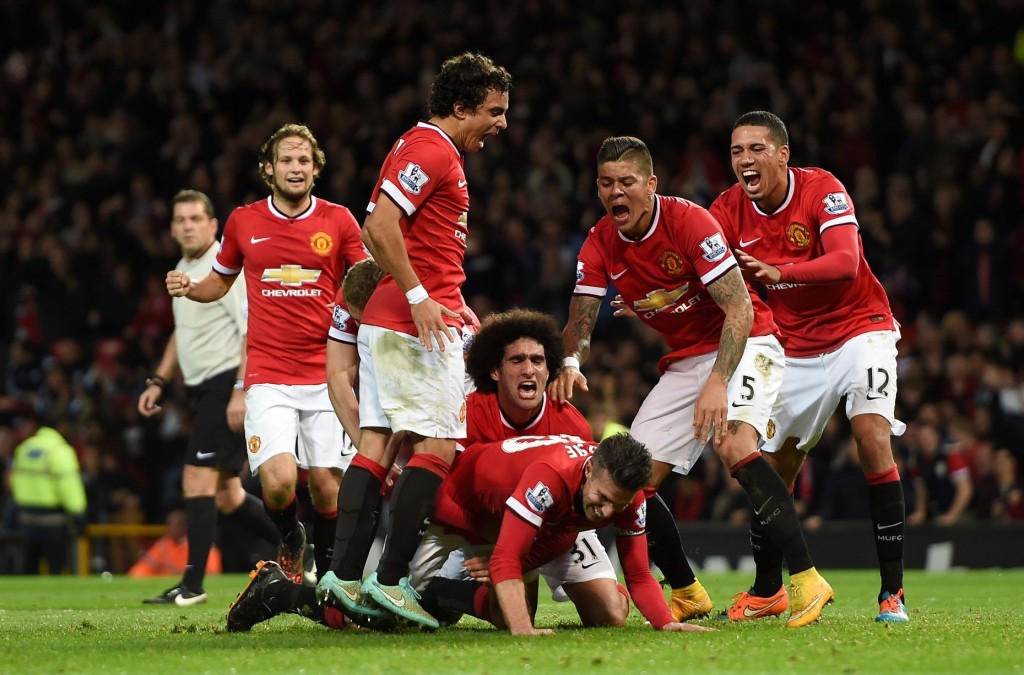 How to celebrate a miracle. Photo via Irish Mirror. 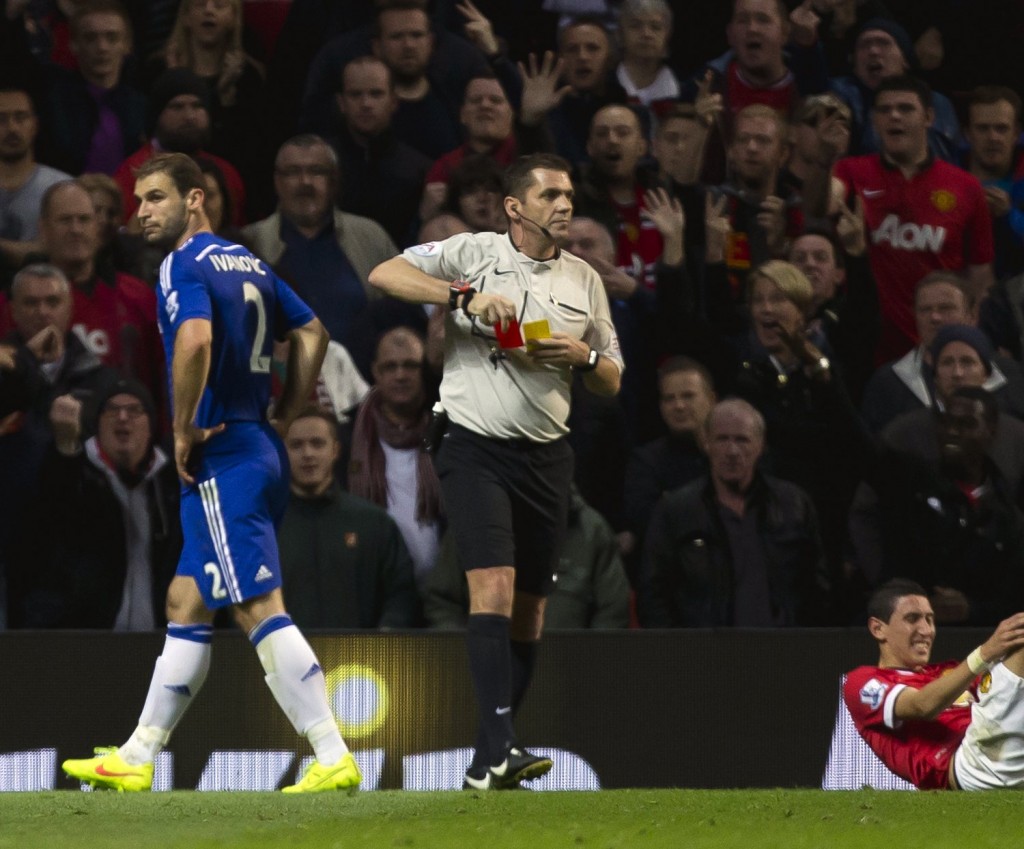 One too many. Photo via Bleacher Report. 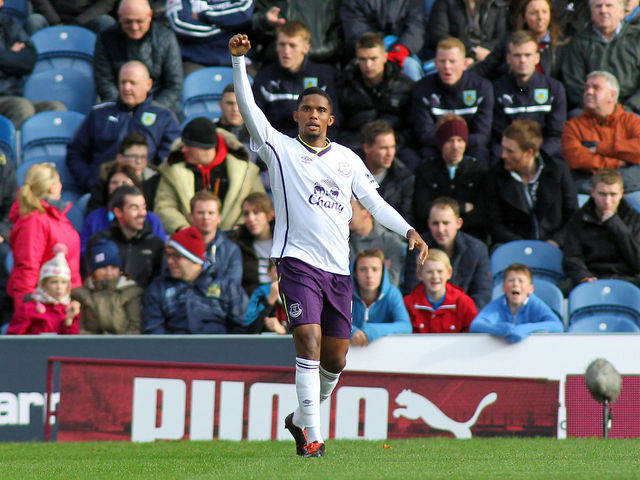 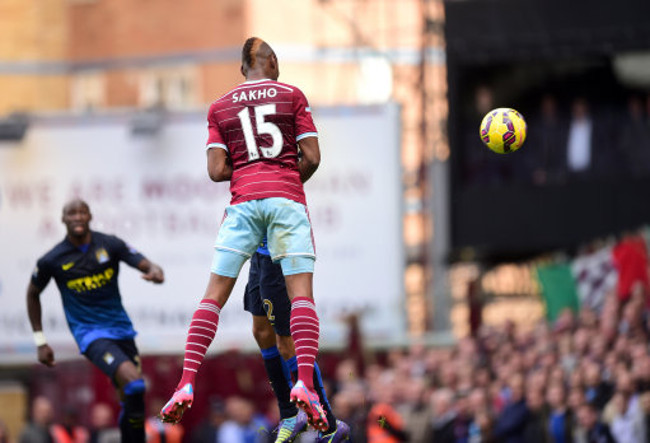 West Ham showed City no respect. Photo via Who Ate All The Pies 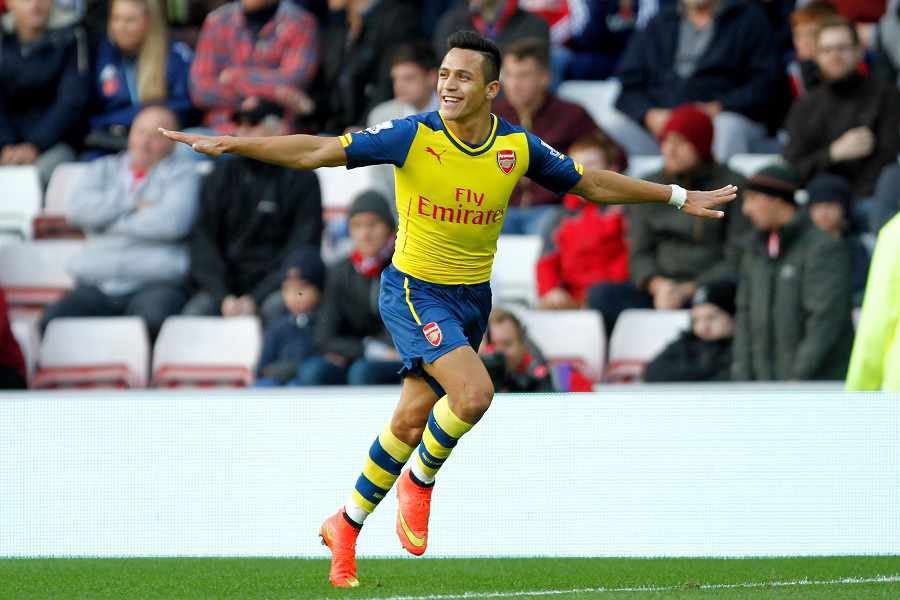 Alexis Sánchez, an Arsenal legend in the making? Photo via Express & Star

Rewind: The Most Memorable Photos From Last Weekend’s EPL Games