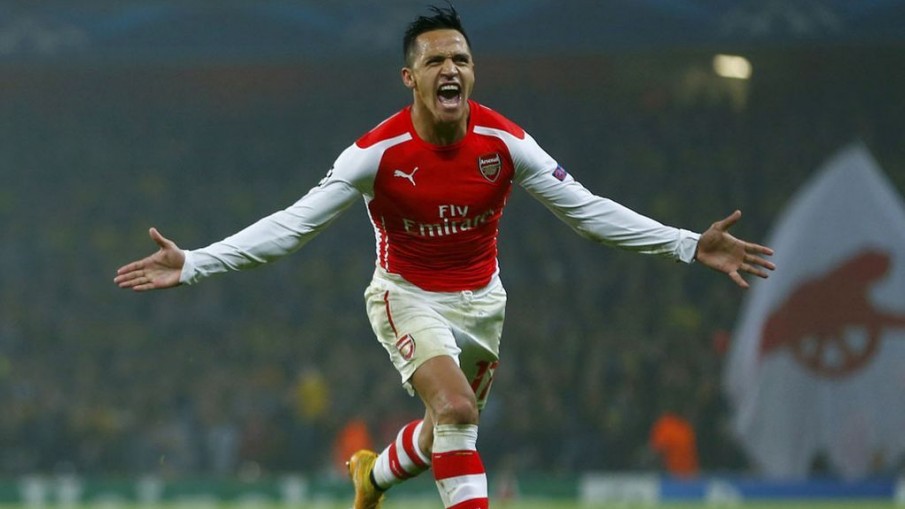 In last night’s Champions League fixtures, Manchester City rallied for a precious 3—2 victory over  Bayern Munich, Arsenal (Wenger, really) hopefully started the journey to redeeming its battered image with a 2—0 win over Borussia Dortmund and Liverpool couldn’t save face against a plucky Ludogorets side. And there were amazing goals.

At 38, Francesco Totti is the oldest goalscorer in the history of the Champions League. Ageless.

3. Man of the moment (Arsenal vs Borussia Dortmund)

Arsenal just can’t do without him, can they?