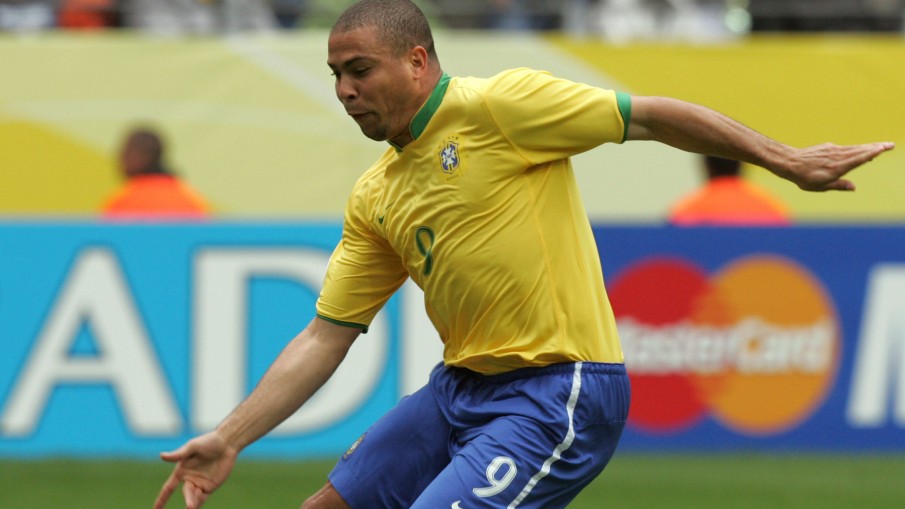 Brazilian football legend Ronaldo has confirmed that he intends to play professionally again four years after he hung up his boots. The 38-year-old, a minority owner of North American Soccer League club Fort Lauderdale Strikers, has started a training regime to get in shape so he can feature for the team “a bit later.” He’s rusty no doubt, but Ronaldo is one of the greatest footballers of all time and it’ll be interesting to see how much of his phenomenal skill he can bring back to the game.