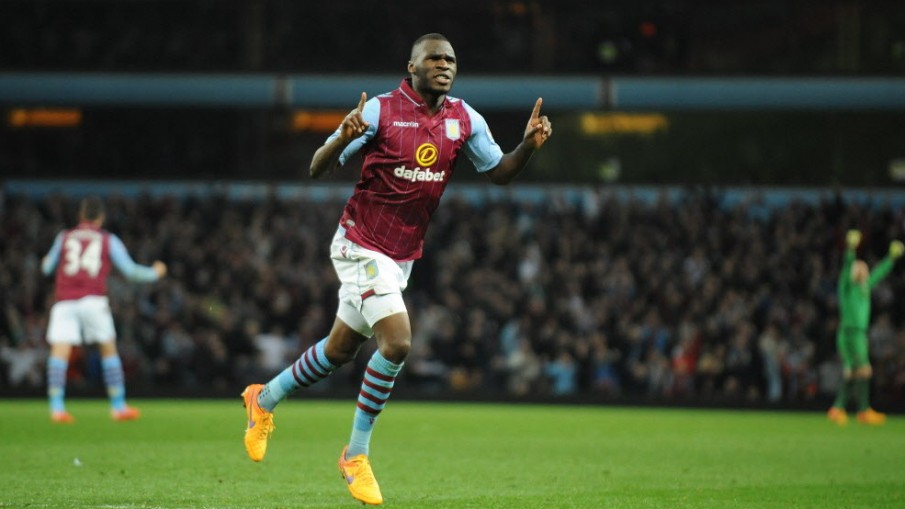 Three goals from the DFB-Pokal quarterfinal cracker between Borussia Dortmund and Hoffenheim, and one from Aston Villa’s six-goal thriller versus QPR in the English Premier League. Last night was a good night.

First, this Kevin Volland strike to cancel out Dortmund’s 1-0 lead.

And in the same game, Sebastian Kehl’s miracle goal to win it for Dortmund.

Then, the third of Christian Benteke’s hat-trick against QPR.