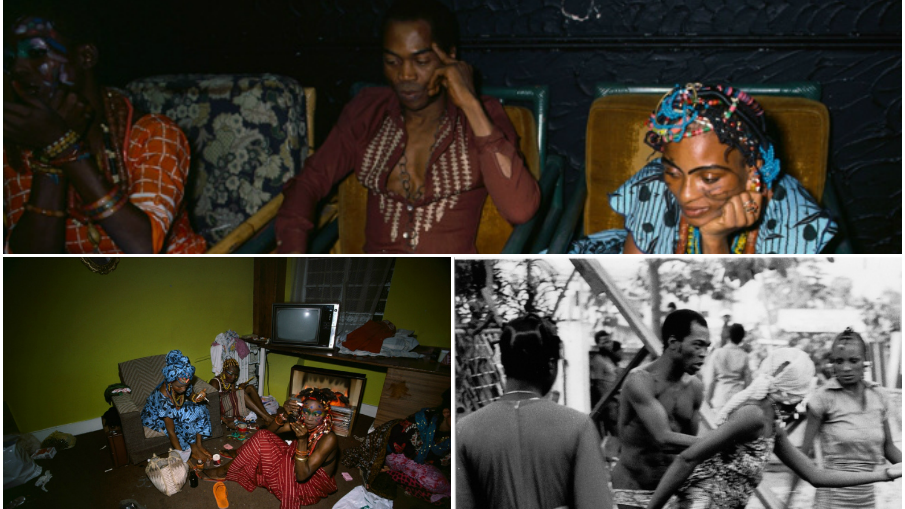 See the king in his natural habitat.

After a fifteen-hour siege in which mortars were presumably fired, the building was in flames, women had been raped and Fela’s mother, women’s rights activist Funmilayo Ransome-Kuti was badly injured after being thrown out a second-floor window along with her son. Mrs. Ransome-Kuti later lapsed into a coma in which she remained till her death on April 13, 1978.

Since rebuilt, the Kalakuta Republic was converted to a museum by the government of Lagos in 2012. Head below to see pre-1977 photos of Fela, his wives and dancers. 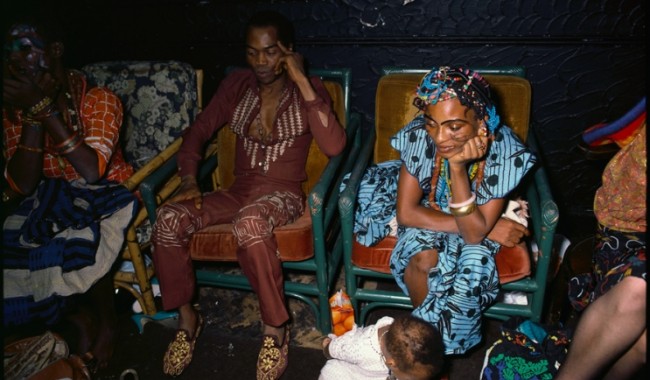 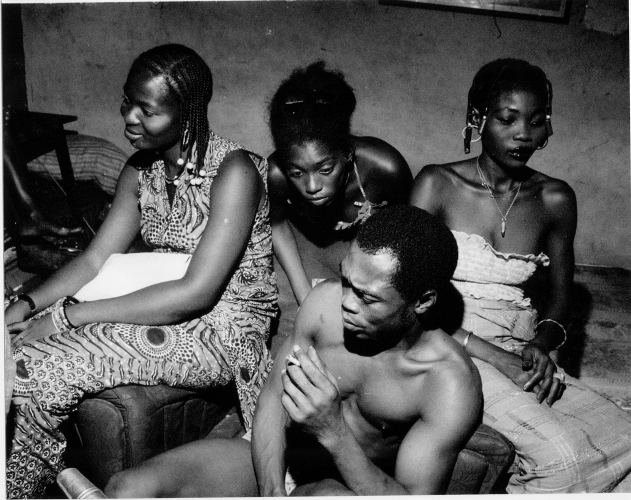 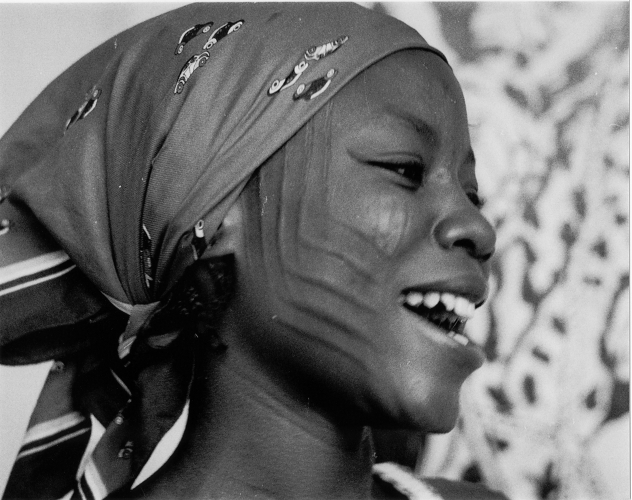 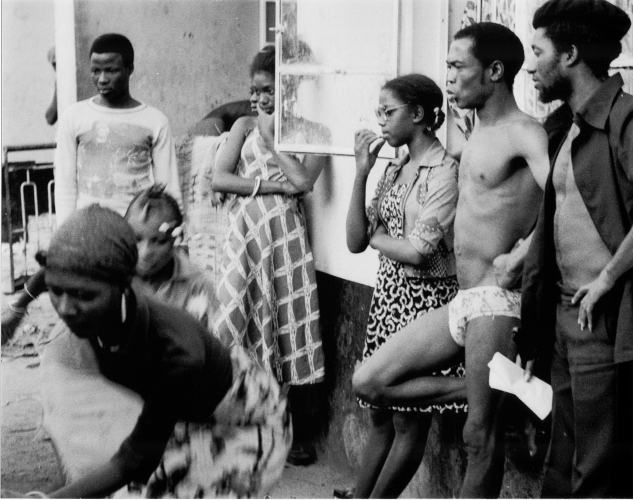 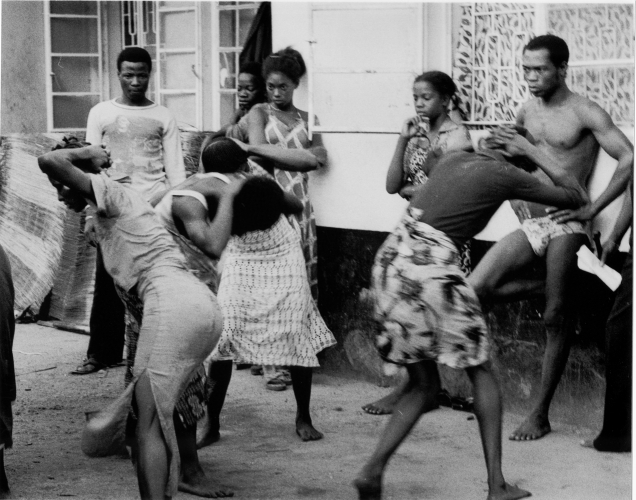 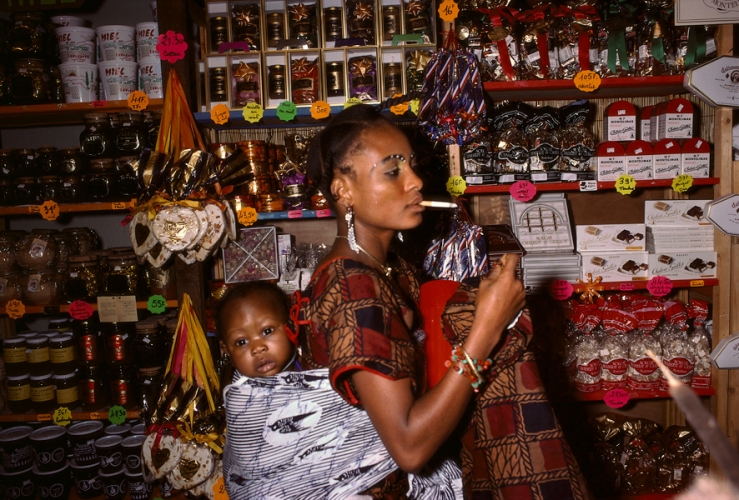 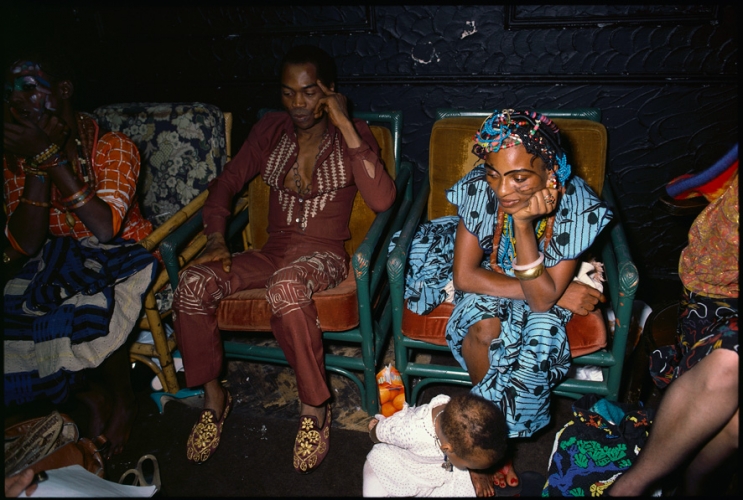 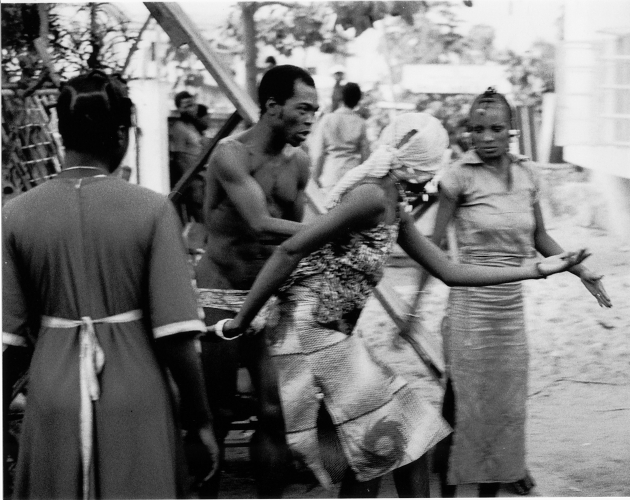 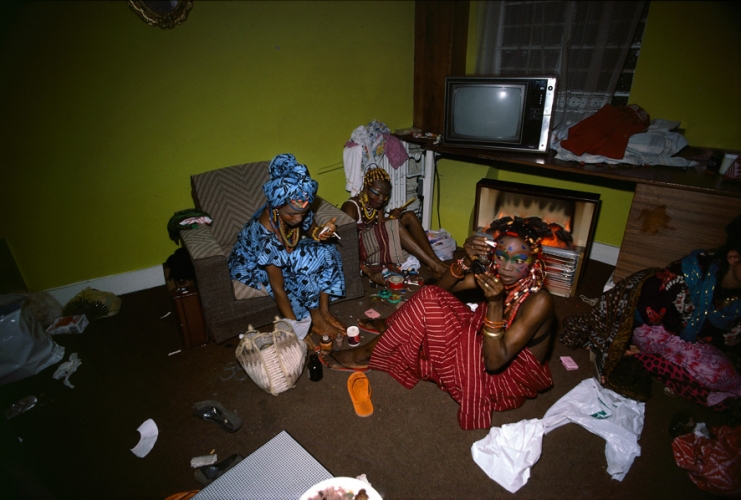 Snaps: See The Best Photos From The GTCrea8 Lords Of The Ribs Concert