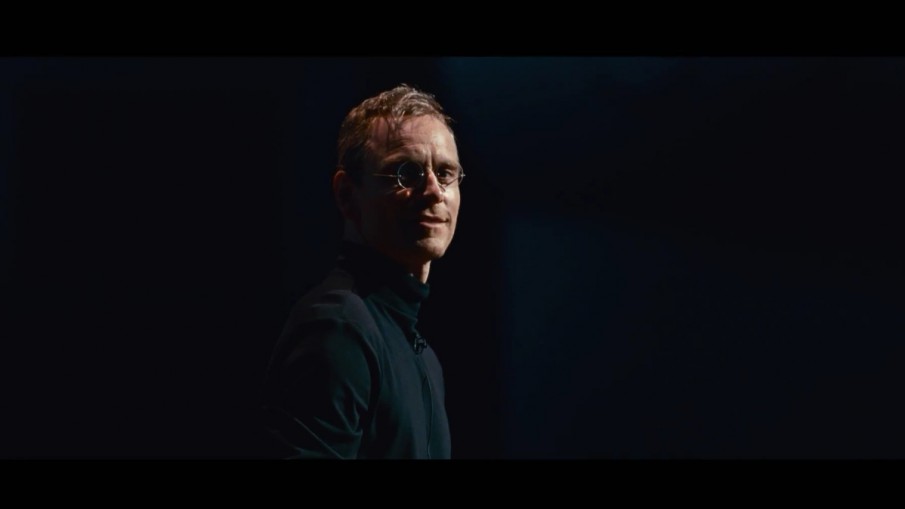 We want to see this.

Two years after Jobs, the first biographical film inspired by the life of late Apple founder Steve Jobs opened in cinemas, another movie about the tech legend is coming to the big screen. Based on Walter Isaacson’s acclaimed biography of the same name, Steve Jobs is a supposedly more accurate take on Jobs’ rise to fame. Directed by Danny Boyle (Slumdog Millionaire, 28 Days Later), the movie stars Michael Fassbender in the title role and Seth Rogen as his partner, Steve Wozniack. Steve Jobs will arrive on October 9. Watch the teaser trailer below.

This Week In Epic Trailers: Another Steve Jobs Movie Is On The Way

This Week In Epic Trailers: The Force Is Almost Awake