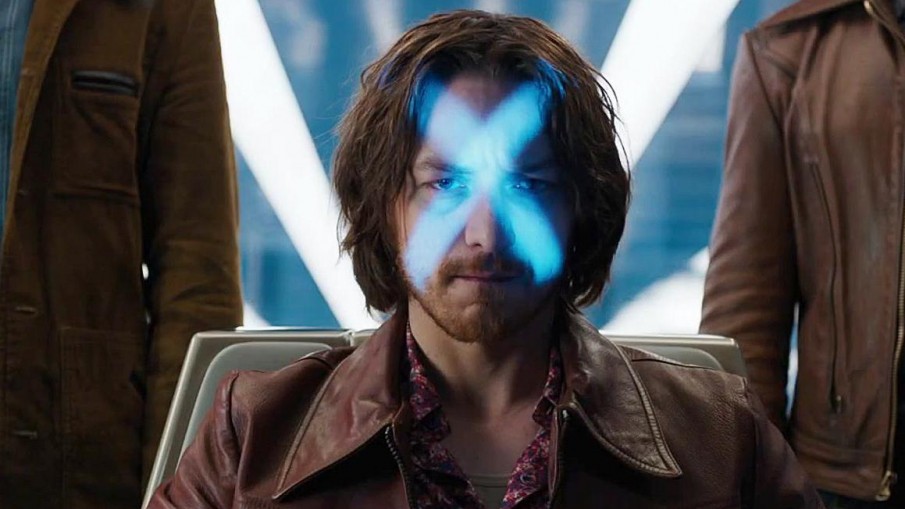 The latest trailer for X-Men: Days of Future Past paints a pretty vivid picture of a dystopian future for mutants.

The latest trailer for the forthcoming installment of the X-Men sci-fi/action movie franchise is here, painting a pretty vivid picture of a dystopian future for mutants. Veteran X-Men director Bryan Singer helms for the first time since 2003’s X-Men 2, bringing with him several characters from the original X-Men movies including Wolverine (Hugh Jackman) and Storm (Halle Berry). Professor X and Magneto are played by James McAvoy/Patrick Stewart, and Michael Fassbender/Ian McKellen respectively as the future and the past collide like never before. X-Men: Days of Future Past opens in cinemas on May 22, 2014.

The Arresting Art Of Jelili Atiku