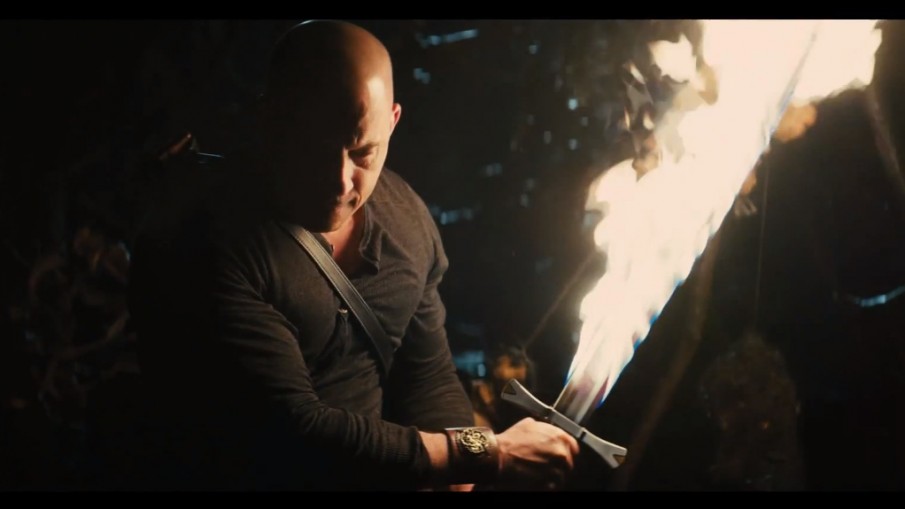 “You will be hunted.”

Supported by Michael Caine (Alfred in Christopher Nolan’s Dark Knight movies), Game of Thrones actress Rose Leslie and Elijah Wood, Vin Diesel is an immortal on the warpath with the supernatural in The Last Witch Hunter. Set in New York City, the movie follows Diesel’s character, Kaulder and his unlikely ally—a witch (Leslie)—as they race against time to stop two covens (groups of witches) bent on erasing humanity with a plague. Looks like something we’ll want to see when it opens in cinemas on October 23.

This Week In Epic Trailers: Vin Diesel Is Hunting Witches

This Week In Epic Trailers: ‘Deadpool’ Is Insane