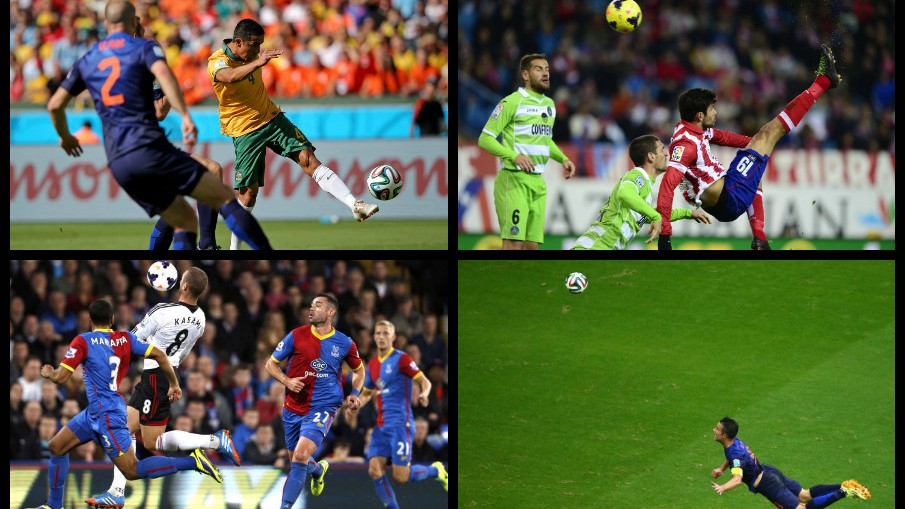 Beauties, scorchers and the near-impossible.

Those are the kind of goals that have been nominated for this year’s FIFA Puskás Award, a five-year-old award that honours the “most beautiful” goal scored during the year. The winning goal and two runner-ups are selected by voting on FIFA.com. Watch the shortlisted goals here.

Watch All Ten Goals Nominated For The 2014 FIFA Puskás Award