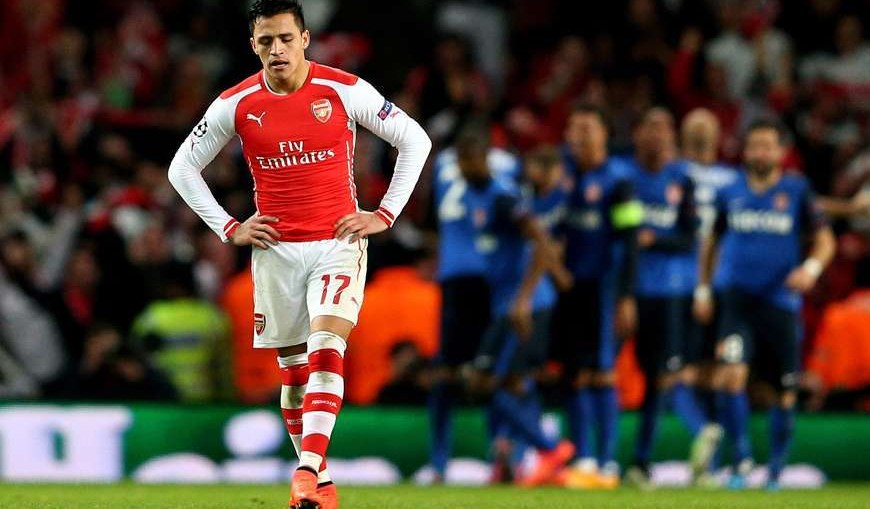 They said it was an easy draw, but Arsenal’s 3-1 loss to Monaco in a UEFA Champions League second round game played last night at the Emirates Stadium was very hard to watch for the London club’s fans. It was total implosion at home, with Geoffery Kondogbia and ex-Red Devil Dimitar Berbatov capitalising on the Gunners’ “suicidal defending” to put Monaco 2-0 ahead by the 53rd minute of the game. To add insult to injury, Alex Oxlade-Chamberlain’s glimmer of hope in stoppage time was extinguished by substitute Yannick Ferreira-Carrasco’s strike at the death. Watch all three Monaco goals accompanied by boisterous French commentary below.