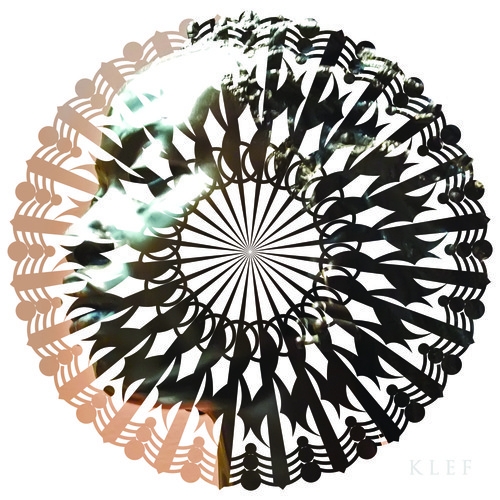 On Mondays, Wednesdays and Fridays, we’ll be spotlighting five Nigerian songs your keen ears should be paying attention to. Expect to see the hottest new tracks on our radar and the occasional nostalgia-inducing throwback jam.

One-half of Abuja-based choreography duo, Urban Foot Dancers, Bilal ‘JoelsChild’ Umar may be more popular for his phenomenal dance moves than his vocals, but the Sokoto native is  baiting musical fame this year with #BoomBox, a three-track EP. Unlike the high octane songs that make up two-thirds of the set, Mama is an earnest piano-driven number abounding in promises of unending love.

This may be Lord V’s track, but featured rapper Yung steals the show from right under the Jos emcee’s nose with a potent verse delivered predominantly in Hausa. Yung could very well be the hip hop flag bearer northern Nigeria has long needed.

After a hiatus from music, US-based R&B singer Teeklef returns with a single that’s worth the wait. Slow Down features elements reminiscent of Banky W and Paul Play songs, making for a repeat-worthy afterdark jam.

With the release of Dammy Krane’s debut album set for next month, the fuji-leaning Hypertek Digital artiste couldn’t have picked a better time to let loose his most ferocious Afrobeats single yet (and a dance-heavy music video to go with it). Try to contain yourself.

The Ultimate Giveaway: Win A New Mini Cooper This December

Would You Like To Win A 150,000 Naira Scholarship This Month?

Mama I Made It! Congrats To The June Winners Of The GTCrea8 Scholarship

Whoop! Here Are The April Winners Of The GTCrea8 Scholarship

Whoop! Here Are The February & March Winners Of The GTCrea8 Scholarship

Winners for the April Edition of the GTCrea8 Scholarship Have Emerged