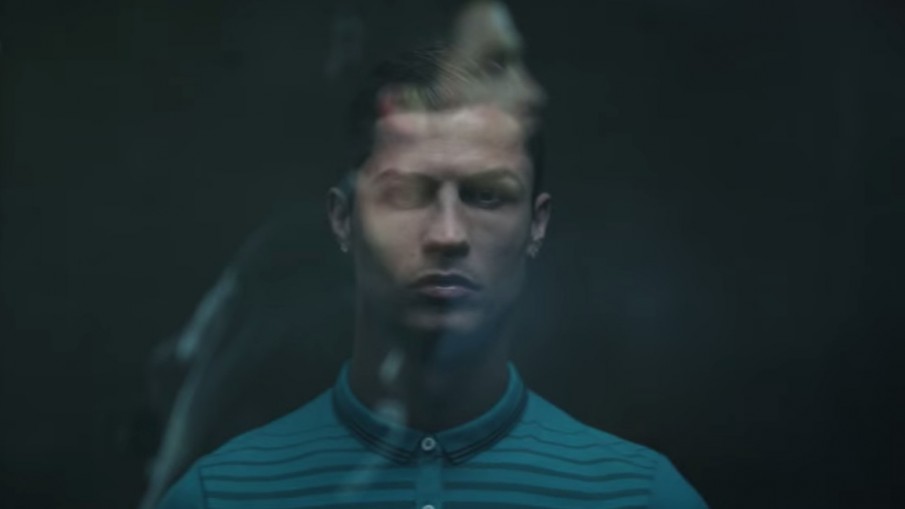 From the crazy visual of a skydiver who narrowly misses being hit by a meteorite, to Nike’s new World Cup ad featuring three of football’s biggest stars, these clips are guaranteed to make your blood pump faster.

Hey! Has your week been as amazing as ours? We intend for you to have an even better weekend, so we’ve selected five of the most exciting videos published on the Internet since Monday to get you all fired up. From the crazy visual of a skydiver who narrowly misses being hit by a meteorite, to Nike’s new World Cup ad featuring three of football’s biggest stars, these clips are guaranteed to make your blood pump faster. Cheers to the freaking weekend!

Skydiver Anders Helstrup had no idea what was coming his way when he filmed a meteorite plunging to the earth at terminal velocity with his helmet camera. He survived the incident, thankfully.

2. Man Walks Through Tokyo In Reverse

For the movie Tokyo Reverse, 28-year old Ludovic Zuili walks through the city of Tokyo, Japan in reverse for nine hours. But that’s not even the best part. During post-production, Zuili’s entire walk was reversed to make it look like he was walking normally and everyone else was walking in reverse. Mad art.

Paul Roustan’s beautiful monochrome painting of a moth turns bizaare when a woman steps out of it. Seeing is believing.

4. The Spectacular ‘Deleted’ Scene From Gravity

Remember Gravity, that brilliant movie with great special effects from last year? Well, what if we told you that it sort of has an alternate opening scene featuring the most popular superhero in history? Not quite, but this one is too epic for spoilers. Press play.

5. Nike Wants You To “Risk Everything.”

For its new World Cup ad starring Cristiano Ronaldo, Neymar and Wayne Rooney, Nike recreates the pressure that footballers feel before high profile matches. Why? Because “pressure shapes legends.” Not bad at all, but it doesn’t come close to beating the sports company’s award-winning ad for South Africa 2010.

5 Cool Videos To Get Your Weekend Started

The Arresting Art Of Jelili Atiku