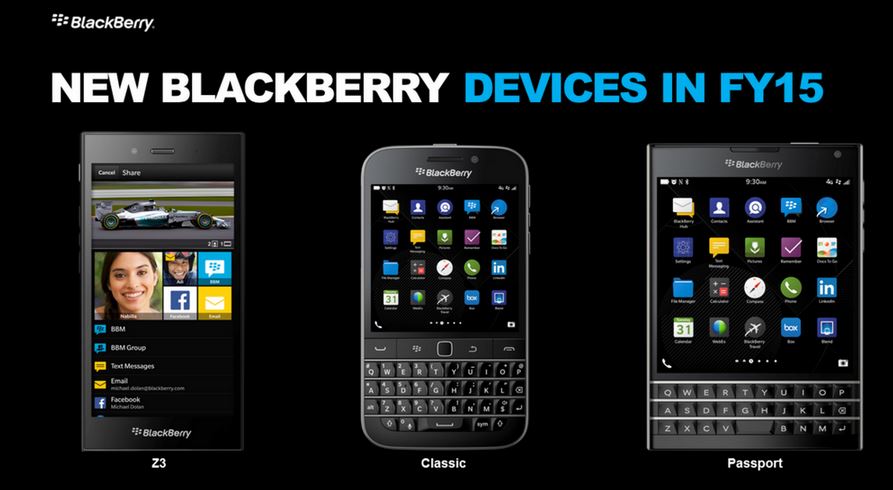 How does this device help anything?

The BlackBerry Z3. The BlackBerry Classic. The BlackBerry Passport. That’s the sequence of release for BlackBerry’s ‘next gen’ devices. With the Z3 already on the market and the throwback BlackBerry Classic on the way, the Passport appears to be be the Canadian company’s next ‘big’ bait to lure users from other smartphone platforms (good luck with that). And big it is, with its 4.5-inch display and a weird, squarish body that is apparently wider than the already (too) wide Samsung Galaxy Note 3. We’re confused as to the point of this odd phablet, but maybe that confusion will clear up when it arrives in September 2015. Below is a photo of BlackBerry CEO John Chen clutching the Passport.

Here's a clearer shot of John Chen and the #BlackBerry Passport pic.twitter.com/LevDPCqFVu

A Quick Look At The BlackBerry Passport

Snaps: See All The Action From The GTCrea8 UK Concert