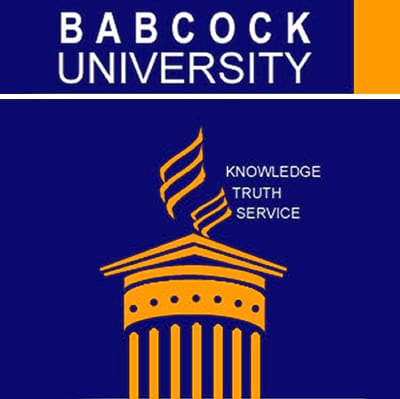 The institution has officially offered provision admission to candidates on this list who sat for the post UTME exam from April 26 – May 31, 2016.

According to announcement by the university authorities, the first admission list for the academic session has been released, implying that some more list will eventually be made available to the public.

The list contains names of 1268 candidates who have been offered admission into the school.

145 students were granted admission into School of Management and Social Science. 136 candidates will have the opportunity to study for B.ILD (HONS) International Law and Diplomacy while 28 got admission into the College of Health and Medical Sciences. Candidates were also admitted to other department.

Babcock authorities have directed all candidates who have been offered admission to proceed immediately with the next step of admission and registration process. It was also mentioned that admission offers will be withdrawn if the stipulated requirements are not met.

The school also informed candidates who took part in the post UTME of Babcock University to check their names.