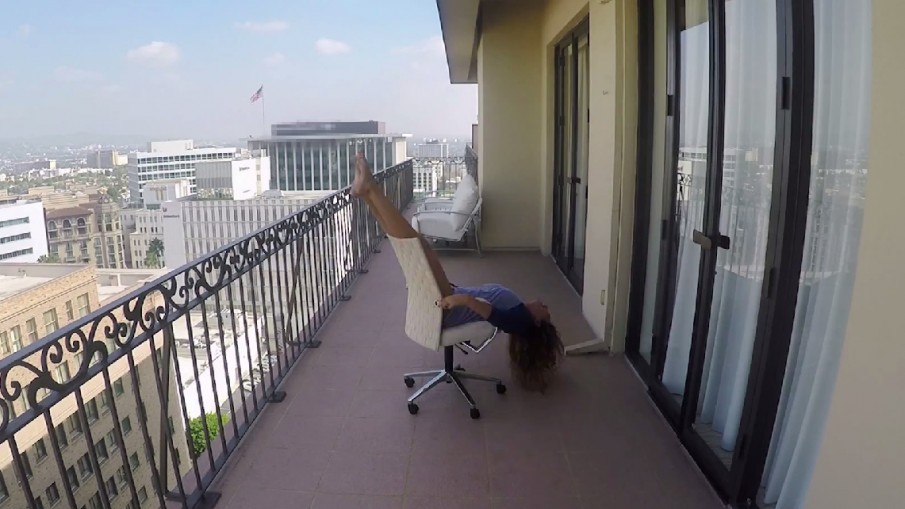 When you’ve won 17 Grammys, you can release an album without any prior marketing. Or shoot a music video so goofy that it could have been recorded on a phone by a bunch of teenagers. That sums up Bey’s visual for 7/11, a playful new track on the forthcoming platinum version of her self-titled album. A cluttered bedroom, twerking, lots of spinning and a Blue Ivy cameo: The queen just wants to have fun.