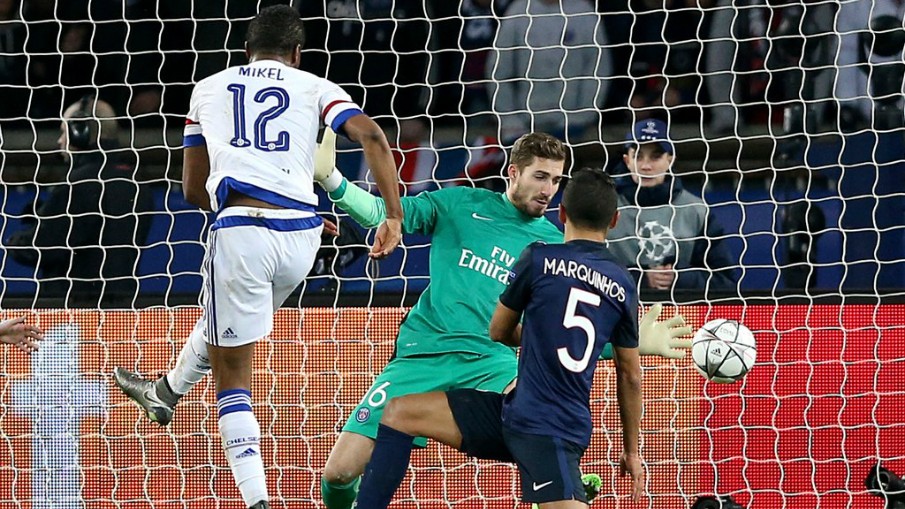 Mikel scored. Nothing else matters.

Oh, glory. The Champions League returned last night with two round of 16 first leg games. In Portugal, Benfica narrowly defeated Zenit thanks to Jonas’ 91st-minute header and PSG overcame Chelsea 2-1 at Paris’ Parc de Princes. John Obi Mikel was on target for the Blues for the first time since December 2014, cooly finishing a Willian corner to make amends for an error that led to Zlatan Ibrahimović’s opener, but Edinson Cavani scored from a brilliant Di María pass in the second half to win it for the hosts. Watch all goals below.

Jonas for Benfica (versus Zenit)

Zlatan Ibrahimović for PSG (versus Chelsea)

Edinson Cavani for PSG (versus Chelsea)