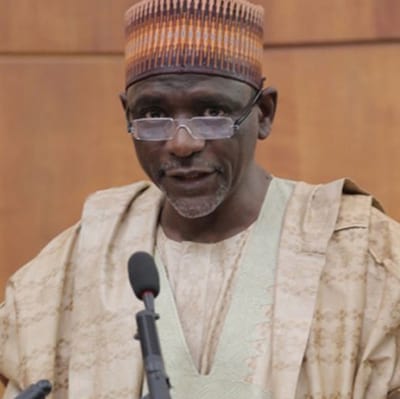 The Minister of Education, Adamu Adamu has ordered all authorities at tertiary institutions that have conducted Post-Unified Tertiary Matriculation Examinations

The Minister of Education, Adamu Adamu has ordered all authorities at tertiary institutions that have conducted Post-Unified Tertiary Matriculation Examinations (post-UTME) to refund the money they received from candidates with immediate effect.

In a statement made available to press and issued by the Deputy Director Press and Public Relations of the Ministry of Education, Ben Bem Goong, Adamu also stated that any post-UTME examinations already conducted is null and void, adding that any institution caught still conducting the examination under any guise would be sanctioned.

On June 1, 2016, the minister of education announced the abolishment of conduction of Post UTME screening tests by varsities for students who have already passed the officially-conducted Joint Matriculation and Examination Board, JAMB, examinations.

Adamu, in the statement said that those who have already advertised for the conduct of the Post-UTME tests in their institution should cease the practice immediately, adding that “any university caught conducting Post-UTME will face appropriate sanctions.”

“If any tertiary Institution has already conducted Post-UTME, such an exercise stands annulled and money taken from such candidates must be refunded immediately,” he added.

The official statement also declared that the ban was with immediate effect and that all tertiary institutions, including Polytechnics, Colleges of Education and Universities are only subject to admission through JAMB.

Adamu also explained that any other screening which the institution chooses to conduct should only be for the purpose of verification of certificates of the candidates, JAMB scores, and any other physical examination to ensure that such candidates are not cultists.

“After this, the candidates are qualified for matriculation. Such screening should be at no cost to the parents or students and should be done upon resumption in order to avoid unnecessary travels in search of admission,”  the minister said.

The minister added that the practice of subjecting secondary school leavers seeking admission into tertiary institutions to too many examinations in one year is traumatic, exploitative, and absolutely unnecessary.

Finally, he urged the National Universities Commission (NUC) an other appropriate body to ensure the enforcement of this rule.

Get started with GTCrea8
GIST
School Stuff
YOU ARE READING

Back To School Tips For University Students