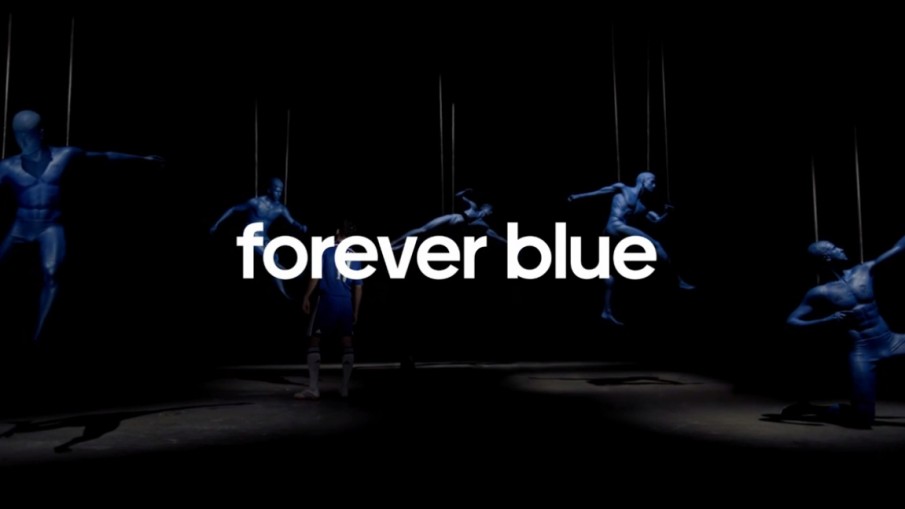 It’s all drama and plaster of Paris in the launch video for Chelsea Football Club’s home kit for the 2014/15 football season. Starring Oscar, Eden Hazard, Gary Cahill and (surprisingly) Fernando Torres, the video which supposedly features narration by team manager Jose Mourinho shows off the ‘form follows function’ design of the £90 (over ₦24,000) kit. While Torres’ appearance may be taken as a sign that the underperforming forward will be around next season, Chelsea superstars John Terry and Frank Lampard, both with contracts that expire in a few months, are conspicuously absent. That humiliating loss to PSG notwithstanding, ignite your fanticism going below.

Rewind: Watch All Seven Goals From Barcelona’s Demolition Of Valencia