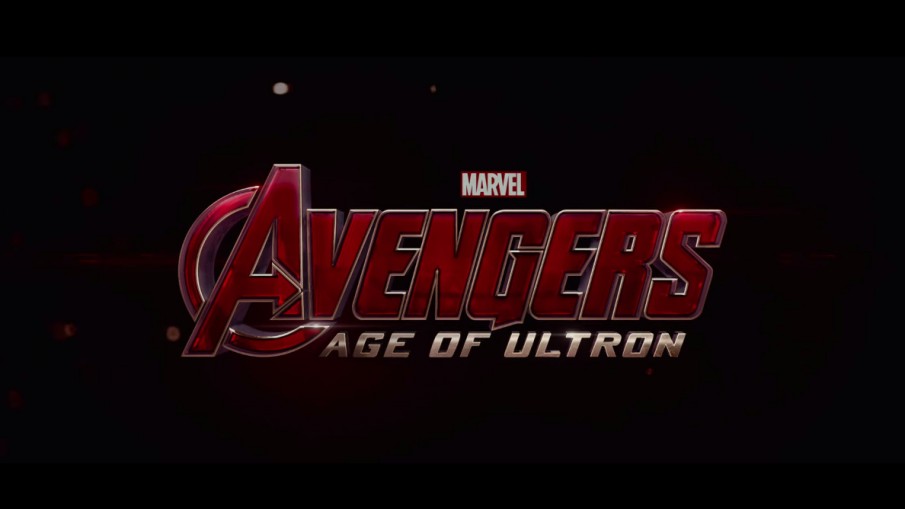 A blockbuster is coming.

So hot that it was leaked (by Hydra?) six days before its scheduled release date, the trailer for Avengers: Age Of Ultron is already one of the most viewed movie trailers of all time on YouTube, clocking 34.3 million global views in its first 24 hours online. The anticipation for the May 1, 2015 Marvel superhero film has just about reached fever pitch now, and 2014 isn’t even over yet.

Hype aside, the trailer didn’t disappoint, offering a peek into Avengers: Age of Ultron that has just the right mix of crypticness, subtle hinting and violence. Here are seven of the most potent scenes from the trailer. 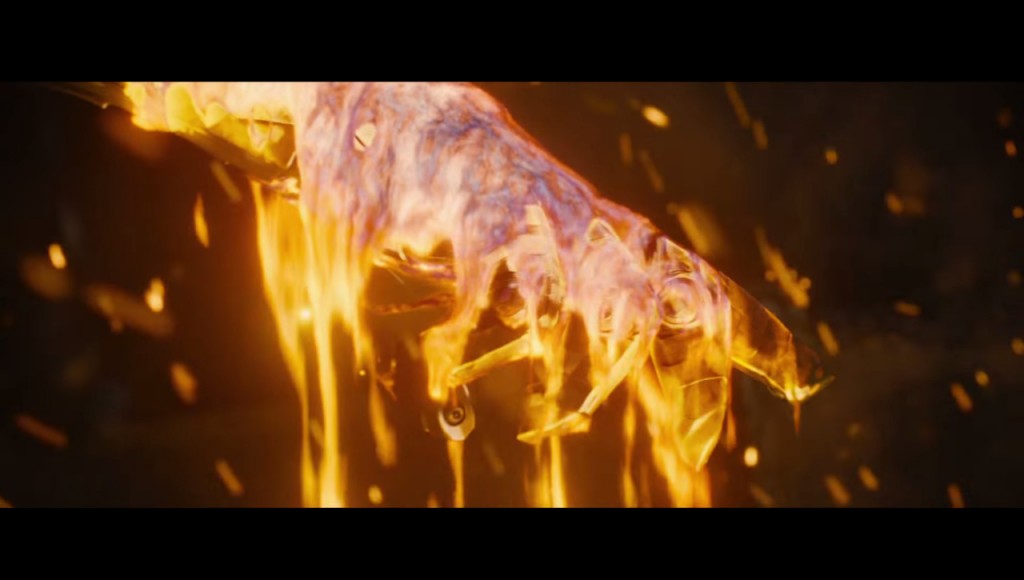 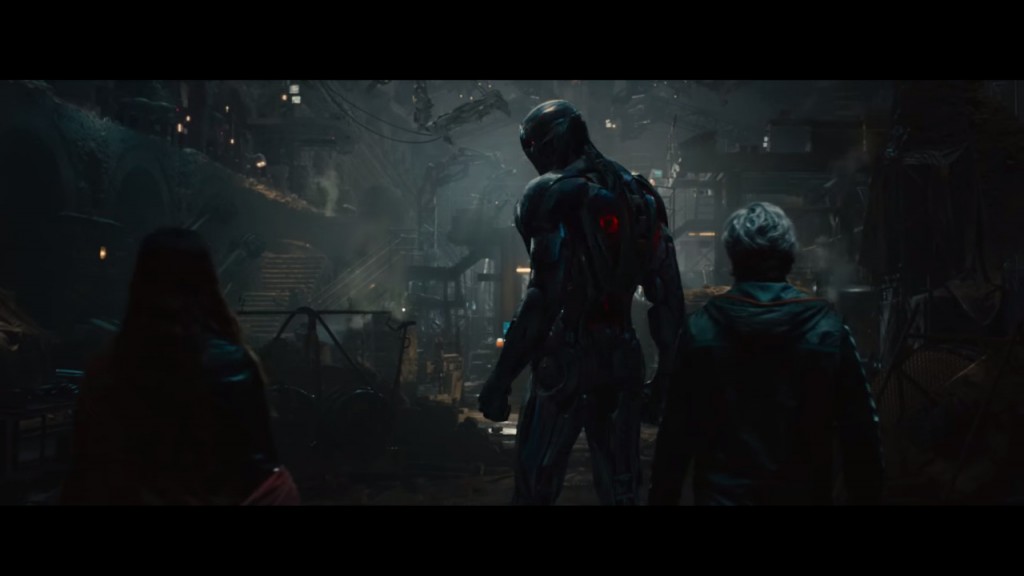 The Scarlet Witch, Ultron and Quicksilver. A deadly alliance? 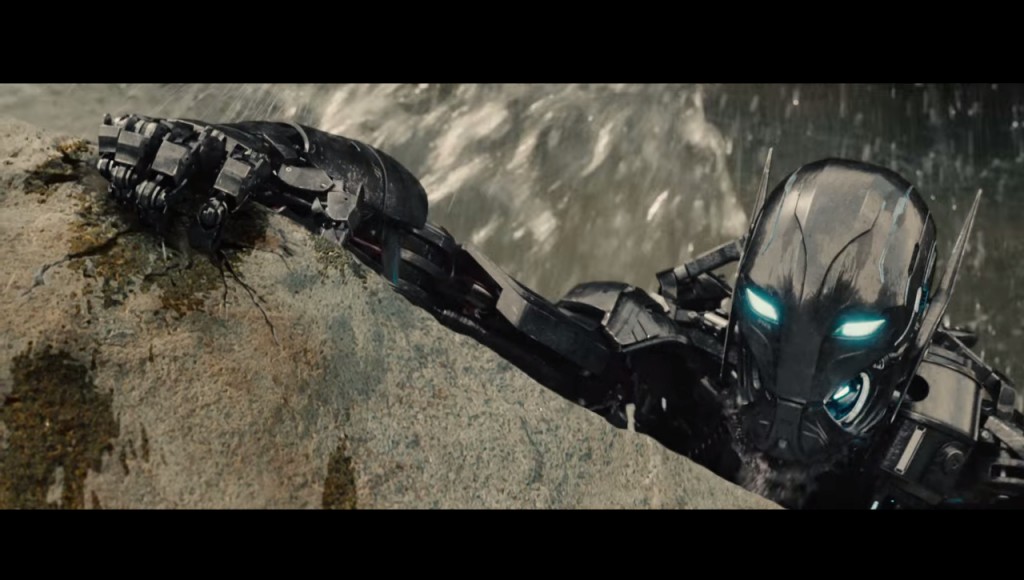 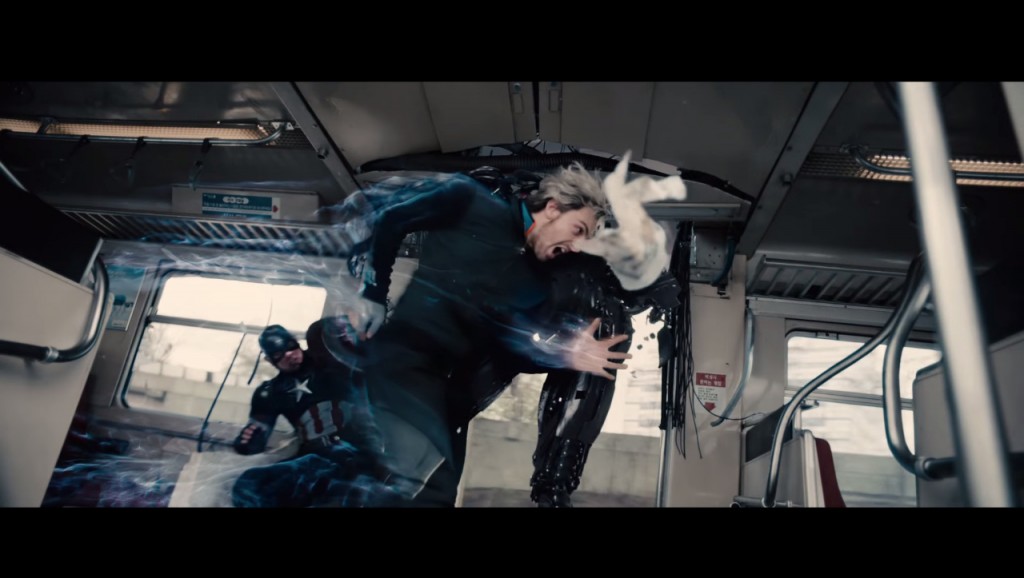 Quick is not a relative term. 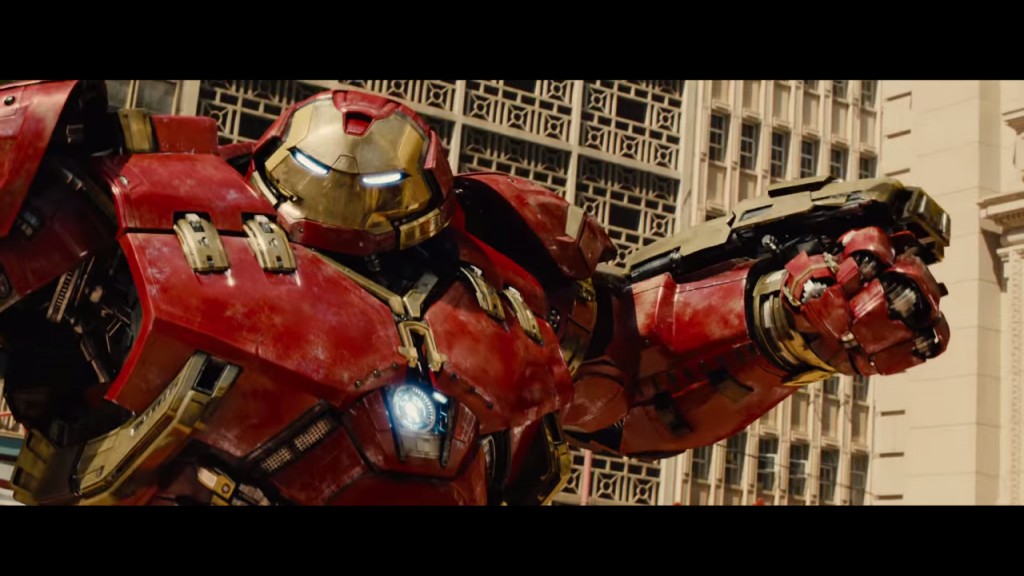 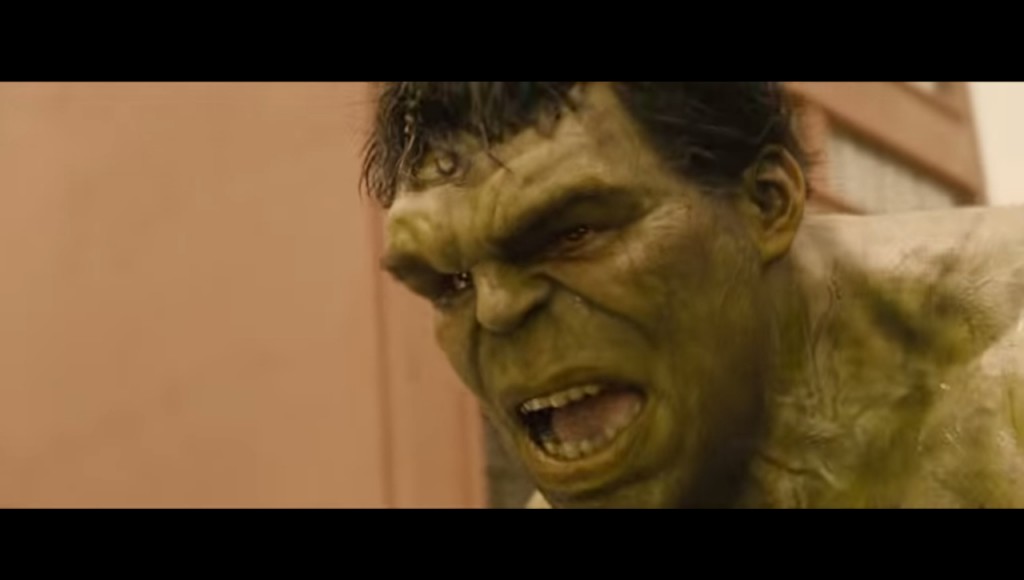 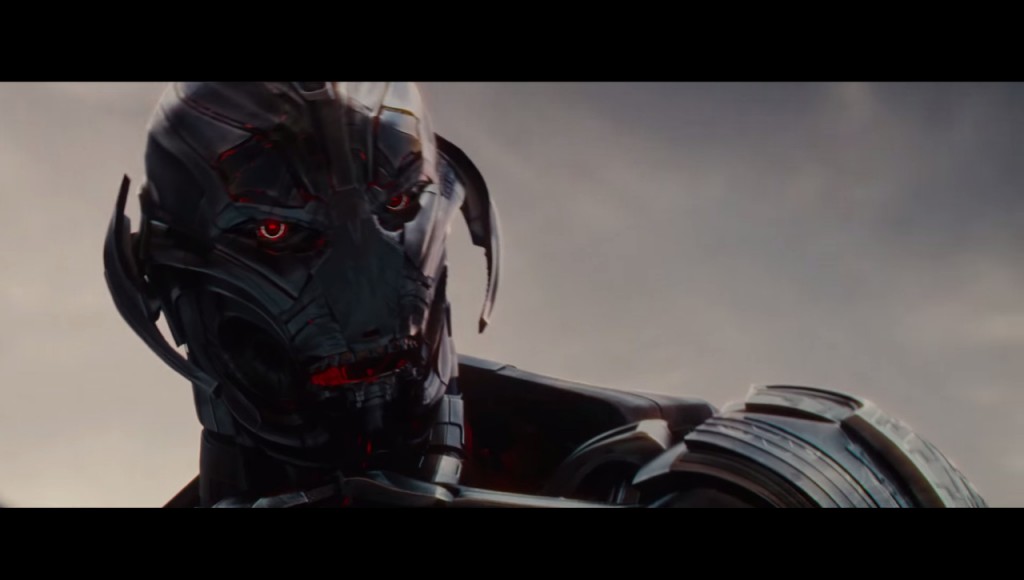 “There are no strings on me.”

And just in case you haven’t seen it, the trailer’s below in its entirety.

This Week In Epic Trailers: Love In Post-Civil War Nigeria

This Week In Epic Trailers: Dwayne ‘The Rock’ Johnson Brings Hercules To Life