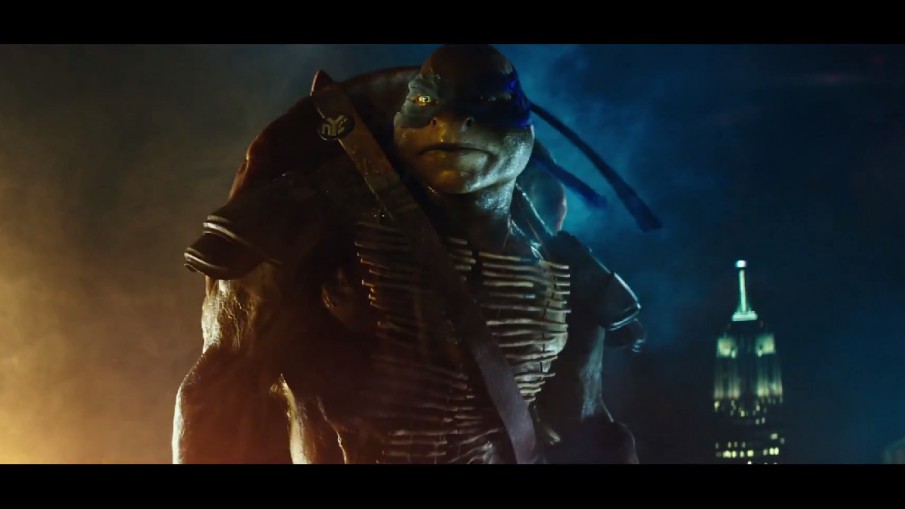 “…heroes are not born. They’re created.”

“…heroes are not born. They’re created.”

Snaps: Ben Affleck As The Batman

This Week In Epic Trailers: James Bond Is Back