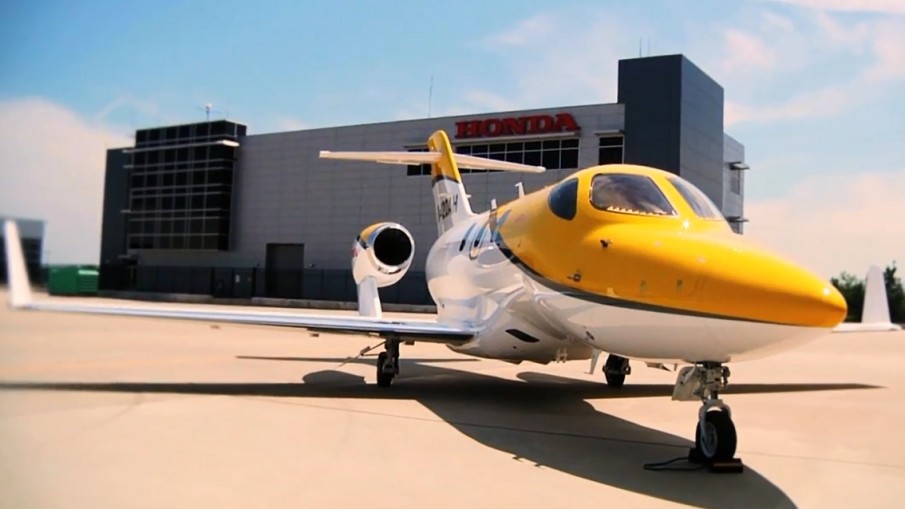 This is the real “end of discussion.”

Before now, Honda was known primarily as a manufacturer of cars and motorcycles. From now on, the Japanese company will also be known as a maker of aircraft, having recently earned that bragging right with the first flight of its HondaJet F3 personal jet. Just look at the pictures and video below and tell us that you don’t want one. 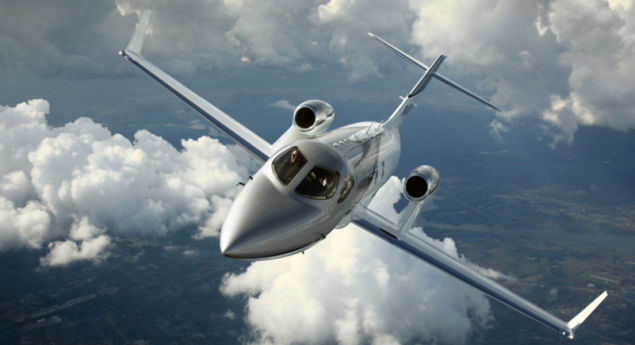 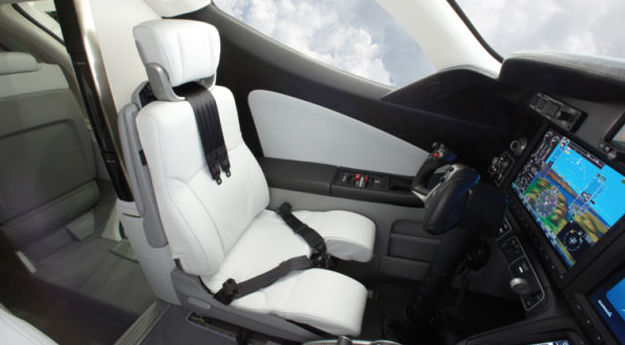 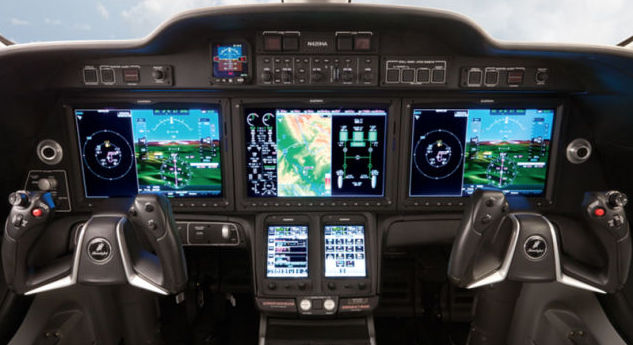 See Cotonou Like Never Before In This Stunning Time-Lapse Video