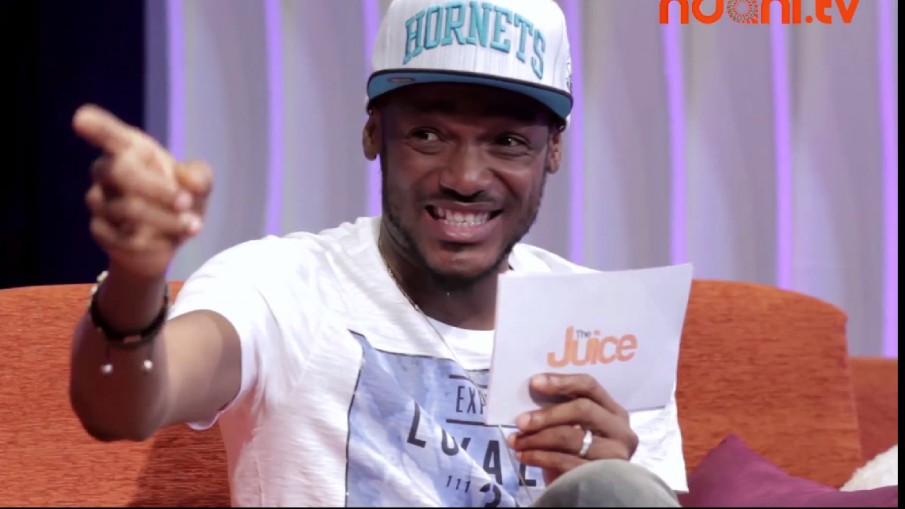 Ahead of the TV debut of ‘The Juice’ Season 2, cheery superstar 2Face Idibia trades places with Toolz in a parody interview.

With the second season of Ndani TV’s hit interview series The Juice all prepped for its April 6th TV debut *cue applause*, cheery superstar 2Face Idibia trades places with the returnee host, Toolz, in this parody interview that teases the best parts of the even juicier show. Trust us, it’s better seen than read about.

PS. In case you missed the first season of The Juice, you should (read: must) catch up here.

It’s Back!: Watch The Teaser For ‘The Juice’ Season 2 Starring 2Face Idibia