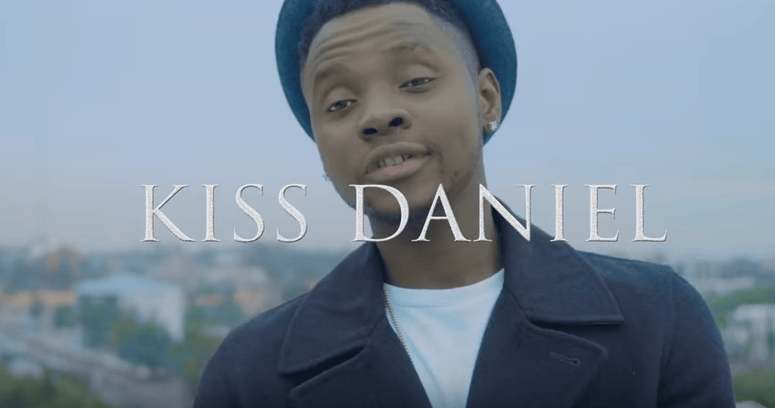 Kiss Daniel hit the motherlode in 2014 when he released his sizzling hot track ‘Woju’. The song was well received by Nigerians and he went on to make a remix and video with super stars Davido and Tiwa Savage.

On Sunday May 15, 2016 the hitmaker launched his debut album “New Era” with a concert that had performances from 2face and 9ice. The 20-track album features his hit songs Mama, Good time, Laye, Woju and others

Check out the album tracklist:

Also he released the video to his latest hit Mama a couple of weeks ago, see video below.