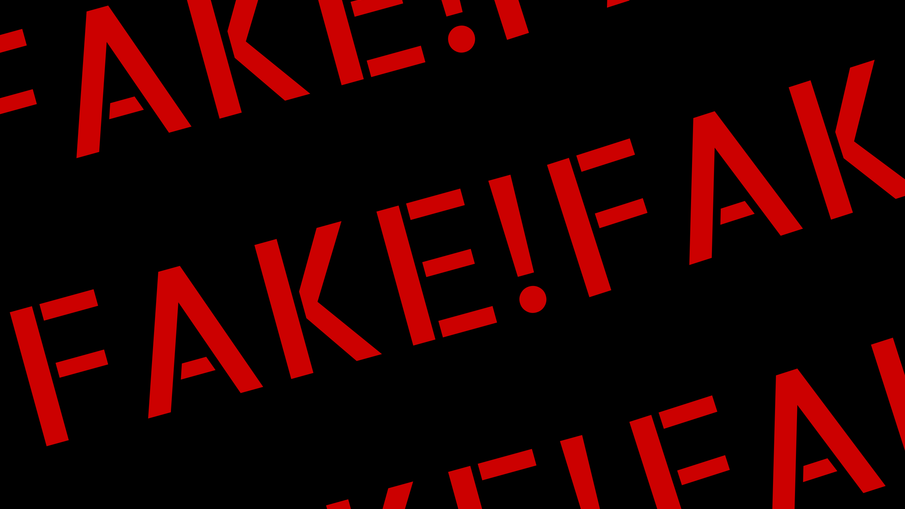 You won’t believe your eyes.

When Nigerian Instagram user Jeff Davies placed an order via Chinese website Alibaba.com, he had absolutely no idea that he was setting himself up for the shock of his life.

Instead of the “items” he supposedly bought for ₦210,000 online, a fake iPhone was delivered to him. A fake iPhone with an external antenna.

In his own words,

“I don’t even know where to start! I ordered some items from china in may to use for a project I had in June! Everything cost me 210k. Eventually my “ITEMS” came in today in this form! A so called iPhone that looks like a calculator, a pen sef and a whole lot of iPhone 8 features. Loool! Guys I can’t just shout but just stay off alibaba biko.’ 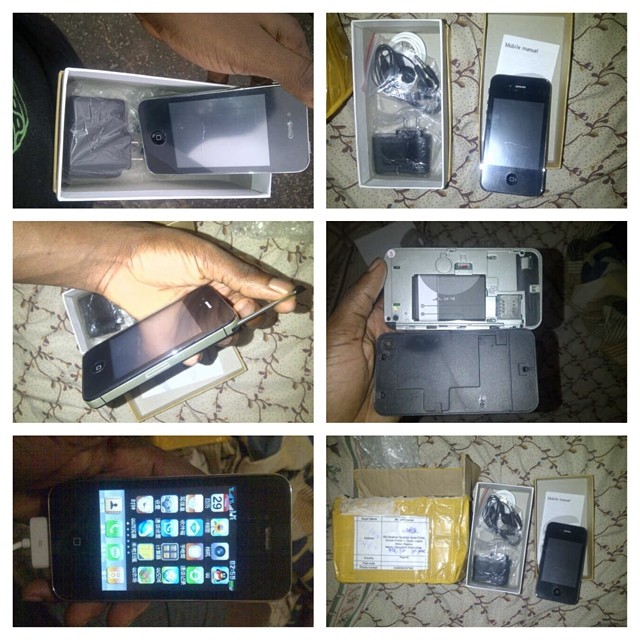 It goes without saying that you should be careful where you do your shopping online.

Half Dinosaurs- Half Chickens really exist!

Watch The Scariest Prank Ever Posted On The Internet