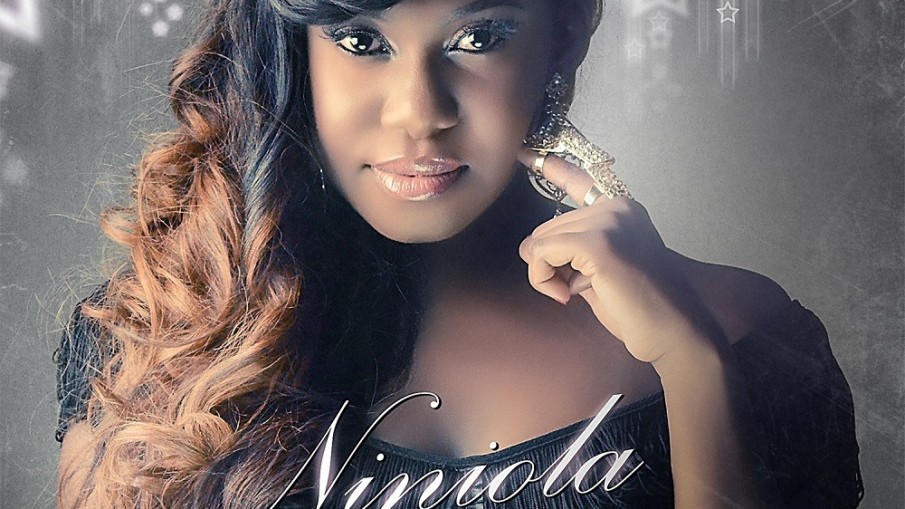 MTN Project Fame alum Niniola’s debut single, Ibadi, isn’t a song that’ll be forgotten too soon, not because of its lyrics (which are far too vanilla to be memorable), but because of the near perfect melding of vocals and beat.

Khona, Khona everywhere! The sonic influence of that viral Mafikozolo track can be heard pulsating in the veins of this living audio sensation. But then again, the South African brand of house music has an easily, often duplicated rhythm. To his credit, producer Sarz thought well to leave out the elements of Soweto, choosing instead to incorporate more West African sounds which make for a track that is less Zulu war song, more laidback Yoruba party closer. With this kind of vibe, Niniola may yet make the house genre her home.

#MusicMondays: Seyi Shay Reworks ‘Murda’, Gets Away With It