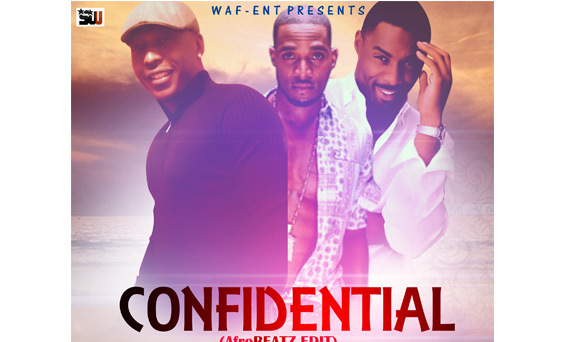 Yes, we were shocked too. Idris Elba and El D’banj on a song together? On what planet does that happen?!

Yes, we were shocked too. Idris Elba and El D’banj on a song together? On what planet does that happen?! You may even be more surprised to learn that Idris Elba once had a fledgling music career. Let’s take a quick history lesson, shall we?

In 2006, the Hollywood hunk released Big Man, an appropriately titled four-track EP. He co-arranged and lent his voice to Intro, a track on Jay-Z’s 2007 album, American Gangster. The music video for Elba’s chilled out, 9th Wonder-produced love song, Private Garden, was shot in San Juan, Puerto Rico and released in 2011. Then came a string of major, major movie roles. Bottom line: The brother can perform.

Fast forward to 2014 and this Shadowboxer track.

Rapper Shadowboxer kicks off the song (owns it, really) with a cocky, indigenous-tinged flow laid over a spot-on dancehall beat. The effect? Instant winner. Stretching his influence across two verses, Shadowboxer does enough, but not too much to overshadow the arrival of D’banj on the track’s makeshift bridge and third verse, the latter’s vocal presence heralded by the requisite “I’m D’banj!” A slew of typically rudimentary, innuendo-ridden rhymes follow, but they do very little to detract from the jam’s repeat value. Idris Elba supplies the song’s outro — a rhythmic loop of his iconic voice. Audio stream’s below, playback inevitable.