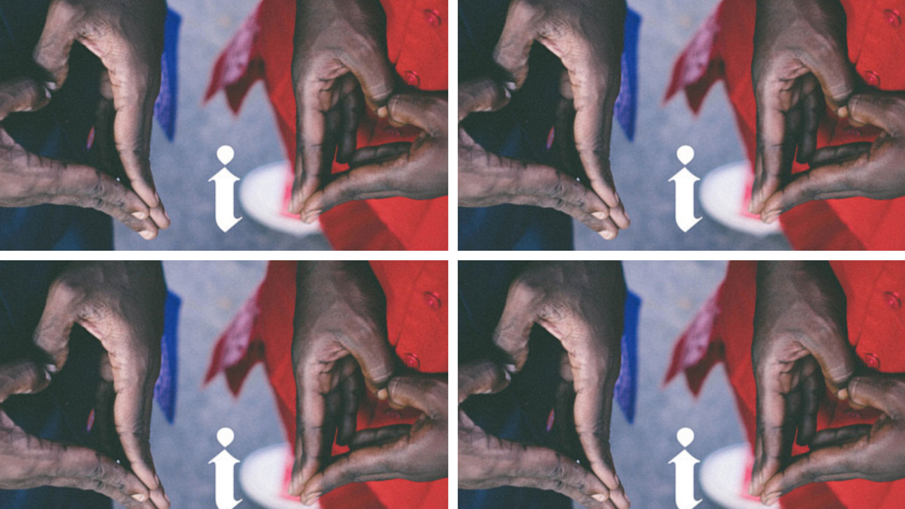 Highly-rated Top Dawg Entertainment MC Kendrick Lamar has unleashed i, his first new audio material since 2012. Produced by Columbus ‘Rahki’ Smith, the uptempo track samples the lively instrumentals of The Isley Brothers’ 1973 hit, That Lady, and is hinged on a positive lyrical theme of self-love. In case you were wondering, there’s no official word yet on when the rapper’s next album will be released. In the meantime, stream i below.